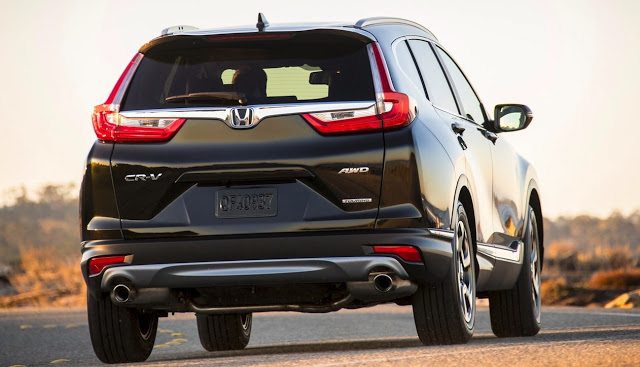 The all-new Honda CR-V’s first full month on sale resulted in a record January high of 29,287 units to begin 2017, a class-leading figure that made the CR-V America’s top-selling utility vehicle.

The CR-V has been America’s top-selling SUV in each of the last five years, a streak that began in 2012 and – based on January’s results – is unlikely to end in 2017.

Subcompact crossovers rose 19% to 38,277 units, though not all nameplates are in on the fun.

As the burgeoning subcompact CUV market begins 2017 with a blast, the Mazda CX-3 lost sales for a second consecutive month, Fiat 500X sales plunged 42%, the Nissan Juke slid 14%, and Mitsubishi Outlander Sport volume was down 11%.