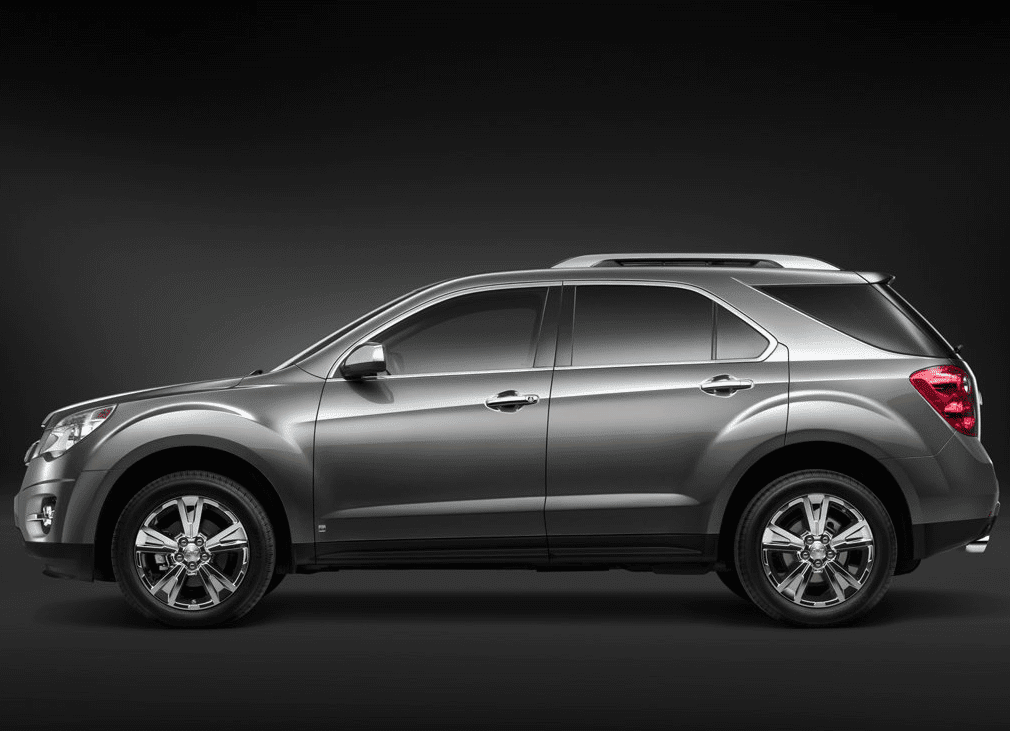 In January 2015, America’s best-selling small SUV and best-selling SUV overall was the Honda CR-V, the fifth consecutive month in which the CR-V topped all rivals.

Rewind one year. January 2014 began a three-month span in which the Ford Escape, America’s top-selling utility vehicle in 2011, outsold the CR-V. By the end of the first-quarter of 2014, the Escape held a 3657-unit lead over the CR-V.

It’s together, however, that the top pair of small crossovers forms a dominant duo. Indeed, the top five generated more than half of the small SUV/crossover category’s January volume.