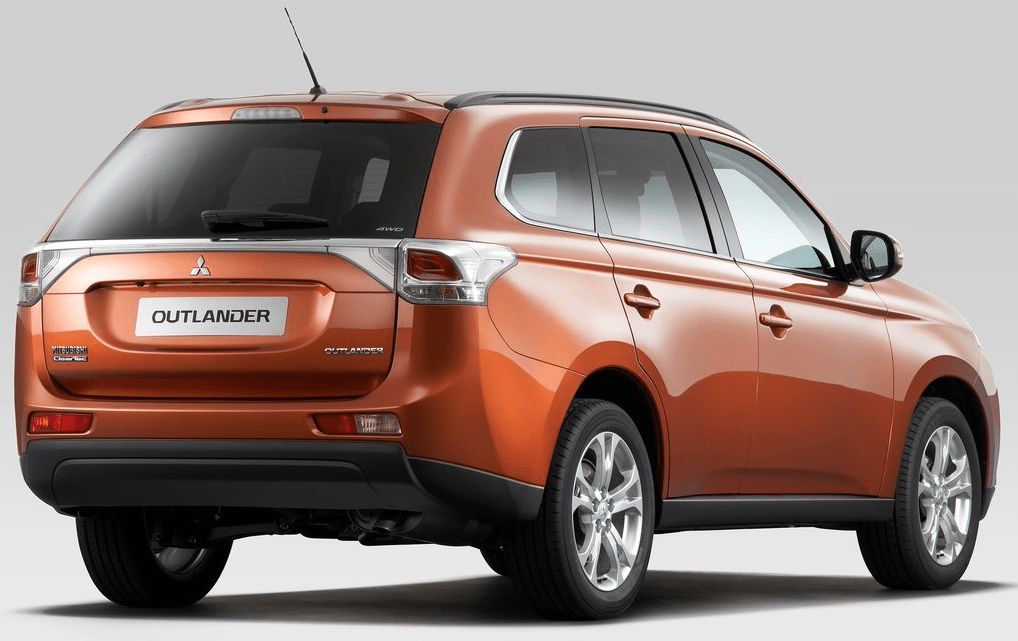 In amongst America’s disappointing January 2014 sales figures there are healthy SUV and crossover results. The smaller utility vehicles featured in this post produced significant year-over-year improvements, most especially.

The Ford Escape and its most direct rivals combined for a 12.9% increase in January 2014 despite the class-leading Escape’s slight 2.4% decline. The 10,505 additional Jeep Cherokee sales (8470 more than its Liberty predecessor managed a year ago) were a big help.

Exclude the Liberty/Cherokee and the segment still generated a 6.9% gain with help from the second-ranked Honda CR-V, the two smallest Jeeps, and huge increases from the second, third, and fourth-ranked Japanese-brand utility vehicles at Toyota, Nissan, and Subaru.

Aside from the Countryman, sales of the smaller, car-like crossovers from Buick, Mini, Mitsubishi, Nissan, and Subaru improved in January. Collectively, the group was up 65% last month. America’s trio of available off-road SUVs was up 10% last month, as well.