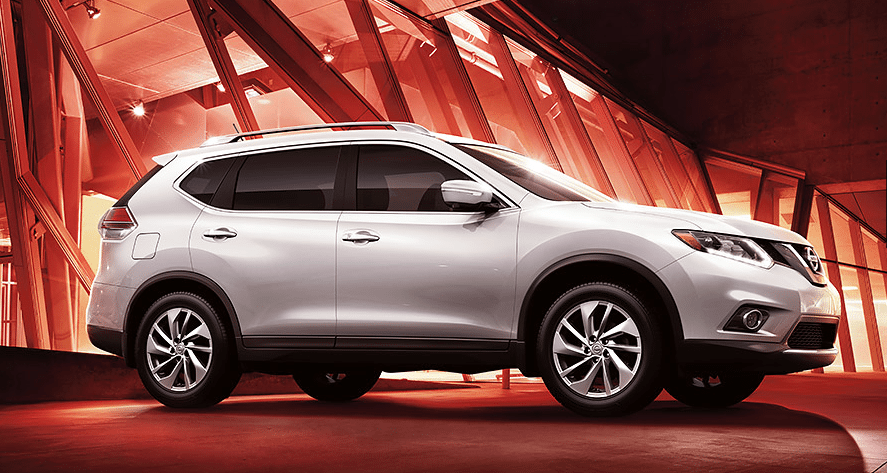 Yes, that’s the Ford Escape ranked fifth in its class in terms of U.S. sales in February 2015. Typically the number two vehicle – and the top-ranked small SUV/crossover in February 2014 – the Escape was the last vehicle other than the Honda CR-V to end a calendar year as America’s favourite utility vehicle.

Don’t expect Ford to consistently suffer from declining Escape volume. But don’t expect potential challengers to quit their quest for the top of the leaderboard.

The Toyota RAV4 is the only contender that had been able to consistently sell in Honda CR-V/Ford Escape-like numbers. The Chevrolet Equinox will soon be refreshed, and though it’ll still use old architecture, GM has proven more than capable of selling the Equinox in big numbers as the vehicle approached old age. The Nissan Rogue is Nissan’s driving force. Remove it and they wouldn’t have outsold the Honda brand in each of the last two months.