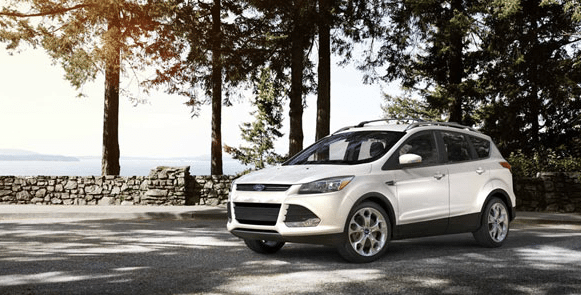 No, the U.S. auto industry isn’t currently growing at the rapid pace it did in early 2013, but sales of small SUVs and crossovers are shooting through the roof as a handful of Japanese-brand utilities steal market share from the class leaders. Jeep’s new Cherokee is certainly have an impact, as well.

The Cherokee, meanwhile, was up 671% from the Liberty’s February 2013 performance.

February 2013’s figures show the Ford Escape, Honda CR-V, and Chevrolet Equinox – still the segment leaders – claiming 41.7% market share. In February 2014, despite the CR-V’s slight increase and the Equinox’s more meaningful improvement, the trio combined to own 34.9% of the segment, a huge drop, indeed.