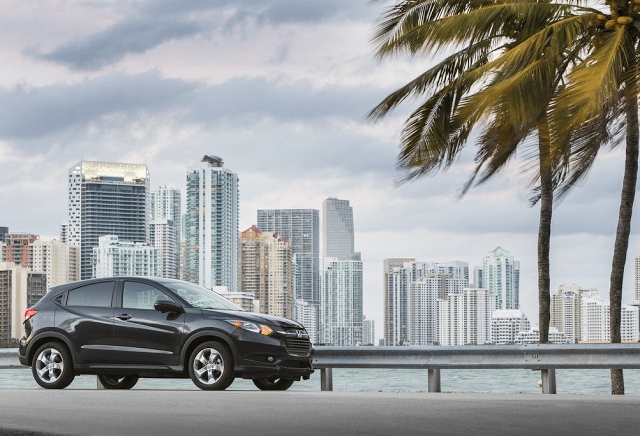 The Honda CR-V was America’s best-selling SUV/crossover for a fourth consecutive year in 2015 and thus the best-selling utility vehicle in its class, as well. CR-V volume reached a record high in 2015, albeit with a modest 3% year-over-year gain. Category-wide volume jumped 13% in the U.S. in calendar year 2015.

The CR-V’s next-closest challenger, the Toyota RAV4, posted massive year-over-year growth, but the third-ranked Ford Escape increased its annual total by only 280 units. In all three cases, 2015’s total was the best ever for the nameplate.

The rise of the subcompact crossover class was the talk of the automotive press for much of the year, largely because the frequency with which we all see one of these vehicles has increased so dramatically; largely because there was always a new version parked outside an auto reviewer’s house.

Sales of subcompact CUVs nearly doubled in 2015. The Subaru XV Crosstrek – too large to be a direct rival to these itty-bitty crossovers; too small to be a rival for Subaru’s own Forester; too obviously an Impreza not to be recognized as a conventional car – was the category leader with nearly 90,000 sales. The Buick Encore, Chevrolet Trax, and Jeep Renegade all topped the 60K mark. The Renegade led the category in each of the last two months.