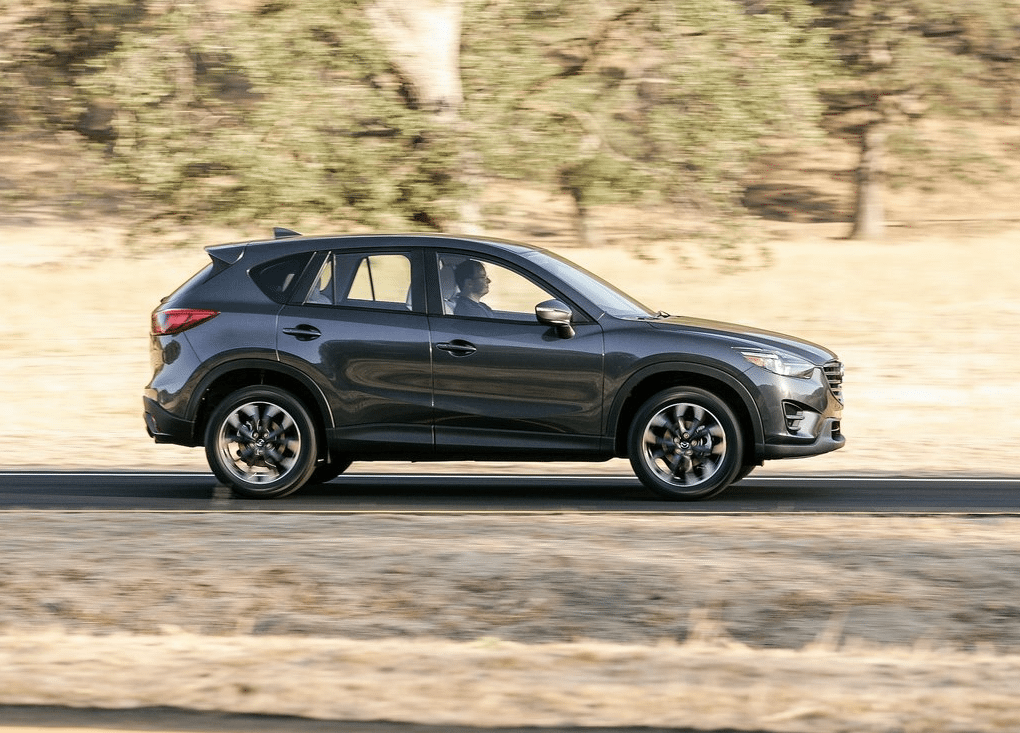 They each sold more often in the United States in 2014 than in any prior year. Record-setting performances were so common as to be easily ignored in manufacturer press releases. The word “record” was popping up more often than recalls on GM’s media site.

This trend toward smaller SUVs and crossovers can’t be traced back to a lowering of gas prices. CR-V-class SUVs/crossovers posted 19% gains in 2013, when fuel prices weren’t plunging. This is an evolution in the market. Americans are buying wagons again. They just don’t look like the wagons of yore.