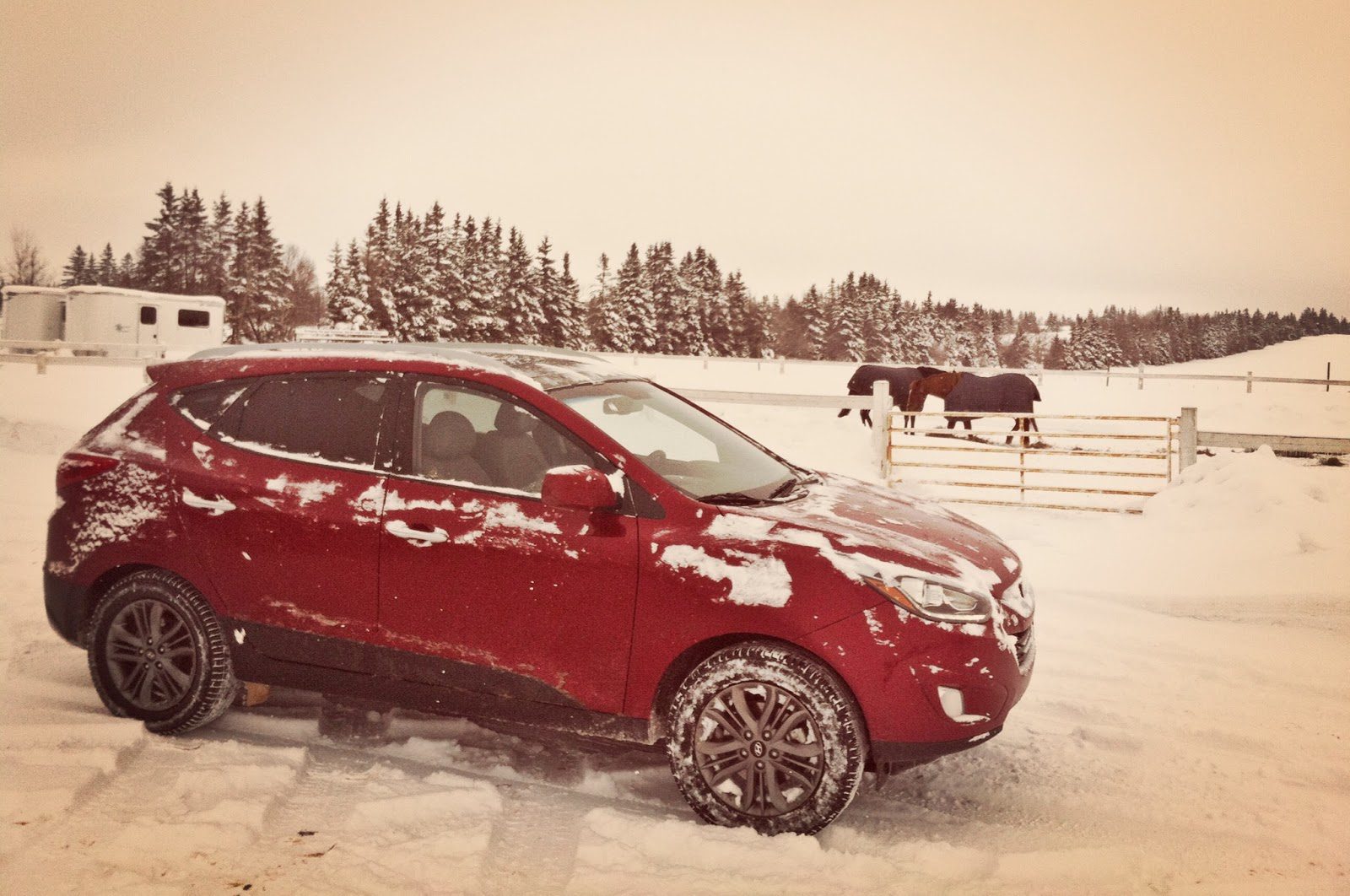 Yet as Subaru makes headway, both with the Forester and the overall brand, Honda’s top-selling CR-V attracts 2.5 times more buyers than their small utility vehicle.

2013 was a record year for both the CR-V and Forester. And the Ford Escape. And the Chevrolet Equinox. And the Toyota RAV4. Et cetera.

Small utility vehicle sales jumped 9% in 2013. In fact, during the month of December, as new vehicle sales growth slowed to a halt, U.S. sales of small SUVs and crossovers jumped 17% despite falling sales at General Motors, Kia, and Volkswagen. Midsize car sales in December fell 5% and grew just 2% in 2013.