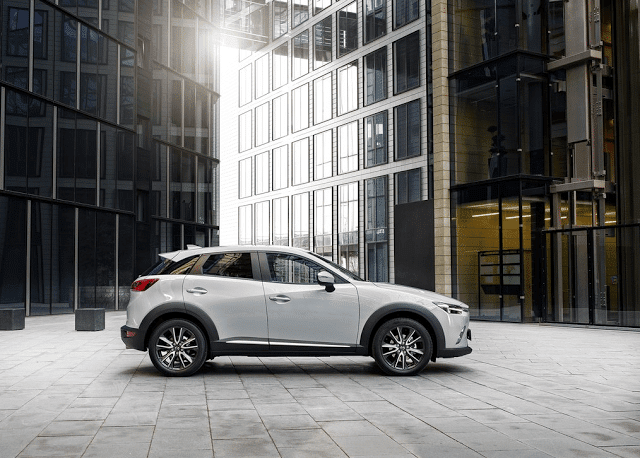 Though the fleet-only Chevrolet Captiva Sport is discontinued and contributed 1892 fewer sales to the tally; though the Ford Escape, Toyota RAV4, Mazda CX-5, and GMC Terrain all declined; the massive gains from many competitors and a 2% uptick in sales of the best-selling Honda CR-V powered the category forward.

That said, the “compact” class didn’t grow as quickly as the overall SUV/crossover category, which shot up 11% in August 2015.

Part of the reason for the overall category’s big improvement is down to the subcompact group, the size of which grew from six contenders – not including the FWD-only Kia Soul and others like it – in August 2014 to 11 candidates in August 2015. Last month marked the arrival of the Mazda CX-3, which was generating Canadian sales way back in May.

In addition to the addition of the Trax, 500X, HR-V, Renegade, and CX-3, most continuing members of the subcompact fleet continue to increase. Only the aging Mini Countryman was down in August. Category-wide sales doubled.

While their total is relatively low – Honda and Toyota sold 65,305 CR-Vs and RAV4s, 22,459 more than the whole subcompact CUV category’s total – the gains produced are massive. CR-V-class SUVs/CUVs increased by fewer than 14,000 units in August; subcompact Renegade-class utilities were up by nearly 22,000 units.

medianet_width=’468′; medianet_height= ’60’; medianet_crid=’481536334′;
You can click any model name in the tables below to find historical monthly and yearly U.S. auto sales data. You can also select a make and model at GCBC’s Sales Stats page. These tables are now sortable, so you can rank small SUVs and crossovers any which way you like. Suggestions on how GCBC should break down segments can be passed on through the Contact page.