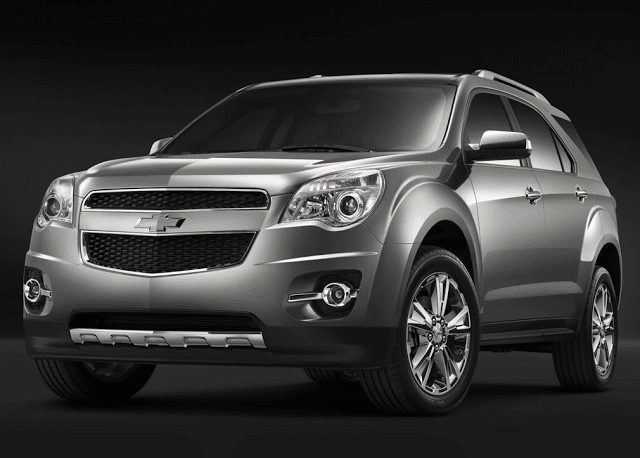 The Chevrolet Equinox was America’s second-best-selling utility vehicle in April 2015. In order to outsell the Ford Escape by 3086 units and the Toyota RAV4 by 5942, Equinox sales jumped 42% year-over-year.

Combined, the Equinox and its GMC Terrain generated 37,648 U.S. sales in April 2015, significantly more than the Honda CR-V.