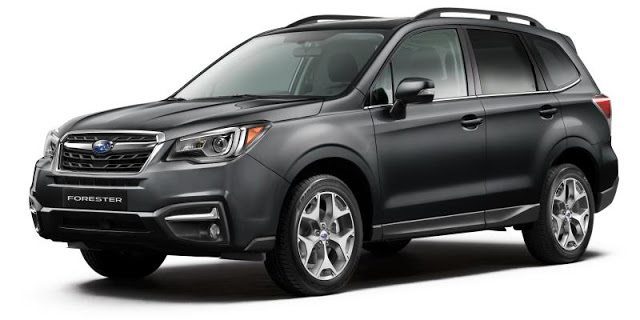 Despite the 6% slowdown in U.S. new vehicle sales in October 2016, a year-over-year drop worth 86,000 lost sales compared with October 2015, Americans still bought and leased more utility vehicles this October than last.

But Americans did buy fewer crossovers from the Honda CR-V/Toyota RAV4/Ford-Escape-led compact crossover category in October. And the subcompact crossover segment that had grown by a third, year-over-year, through the first three-quarters of 2016, was up just 2% in October.

The odd U.S. auto sales calendar played a role in skewing the numbers. In “October 2015,” the calendar sailed into November, stretching the sales month two days longer than October 2016. Thus, the daily selling rate of these compact crossovers actually increased this year. (The Ford Escape’s 5% volume decline in “October 2016” equalled a 2% DSR improvement.)

On the other hand, surging incentives likely created an unnatural level of demand across the industry. The average discount per vehicle in October 2016 was 16% higher than during the same period one year ago.