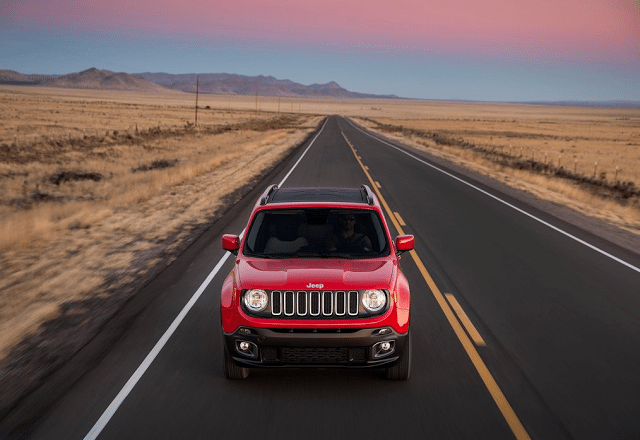 Led by the Jeep Renegade, these urban utility vehicles weren’t nearly as popular as their larger compact brethren, led in November 2015 by the Toyota RAV4. Incidentally, the RAV4 does not as of yet have a subcompact sibling, nor does the third-ranked Ford Escape.

Honda’s CR-V, the top-selling SUV/crossover in America through the first 11 months of 2015, outsold its subcompact sibling, the Honda HR-V, by more than seven-to-one in November. The HR-V, sorely limited by supply, sold less than half as often in November – its worst month yet – as it did in June – its best month yet.

Regardless, there’s no missing the fact that small SUV/crossover sales are overwhelmingly healthy, no matter how granular you decide to get with the data.

Total U.S. auto industry volume was up just 1% in November 2015, but the first 28 utility vehicles listed below combined for an 18% year-over-year improvement, far greater even than the SUV/CUV sector’s 12% growth rate.