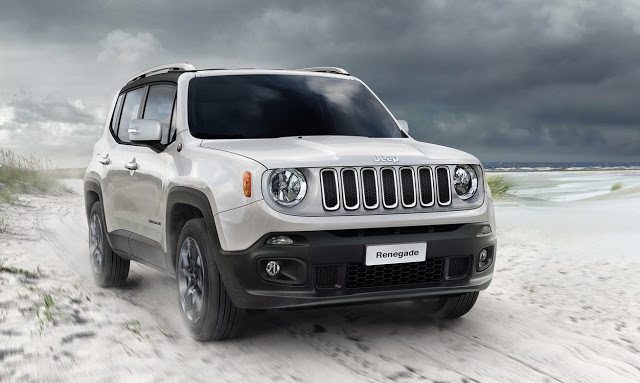 June 2016 sales of small SUVs and crossovers jumped 12%, year-over-year, double the rate of growth seen in the category in the first five months of 2016.

Gains were obvious almost across the board. The Chevrolet Equinox/GMC Terrain, Dodge Journey, Jeep Cherokee, Mazda CX-5, and Subaru Forester were the exceptions, though most of their decreases were marginal.

Huge leaps from the Hyundai Tucson and Kia Sportage propelled Hyundai-Kia to 6.8% market share in the category, up from 3.5% a year ago.

A refreshed Ford Escape appears to have helped 2011’s top-selling SUV nameplate turn a corner: sales jumped 20% in June. Jeep’s Compass/Patriot duo continue their rapid expansion as they head toward a transition phase (into one nameplate) at the end of the year.

The Honda CR-V grabbed top honours back from the Toyota RAV4, which led in seven consecutive months and maintained its year-to-date lead at the halfway point of 2016.