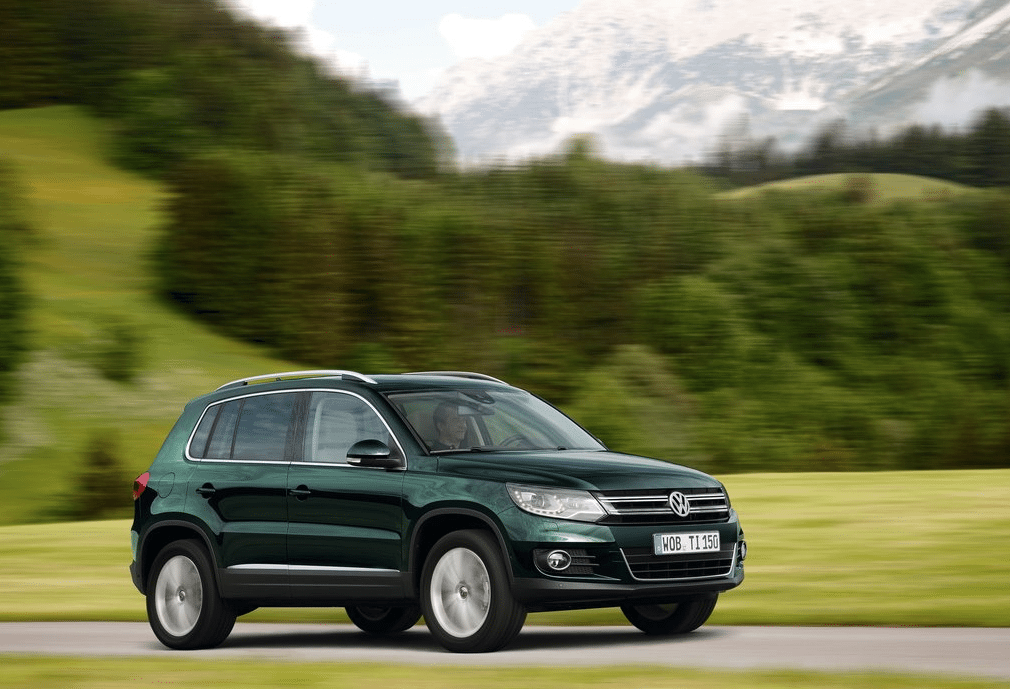 In April 2014, America’s top-selling SUV/crossover was the Honda CR-V. The CR-V claimed the title for the first time this year, and having done so, also surpassed the Ford Escape as the year-to-date leader.

The CR-V, Escape, and Chevrolet Equinox were the only utility vehicles to top the 20K mark in U.S. April sales. Sales of the Equinox and Escape declined 3% and 5%, respectively.

Perhaps more noteworthy than the CR-V’s strength or even the meaningful growth achieved by Honda is the increasing force applied by the small SUV/crossover category.

With huge gains this year from the Mazda CX-5, Nissan Rogue, and Subaru Forester and an additional 51,103 Cherokee sales at Jeep, sales of these smaller utility vehicles are up 17% in 2014, having risen 17% during the month of April, as well.

A number of lower-volume crossovers are improving compared with the early part of 2013, as well. The fleet-only Chevrolet Captiva Sport is up 12%. Jointly, the Hyundai Tucson and Kia Sportage have generated 14% gains. Jeep’s forgettable Patriot and Compass have reported improvements despite the in-showroom competition from the Cherokee. Mitsubishi Outlander sales doubled in April.

On the smaller, more car-like, sometimes-less-costly end of the scale, the Buick Encore, Mini Countryman, Mini Paceman, Mitsubishi Outlander Sport, Nissan Juke, and Subaru XV Crosstrek combined for nearly 25,000 more sales over the last four months than during the equivalent period one year ago.

There are exceptions. The aging Volkswagen Tiguan, never very popular and often thought to be too small, is down 22% this year.