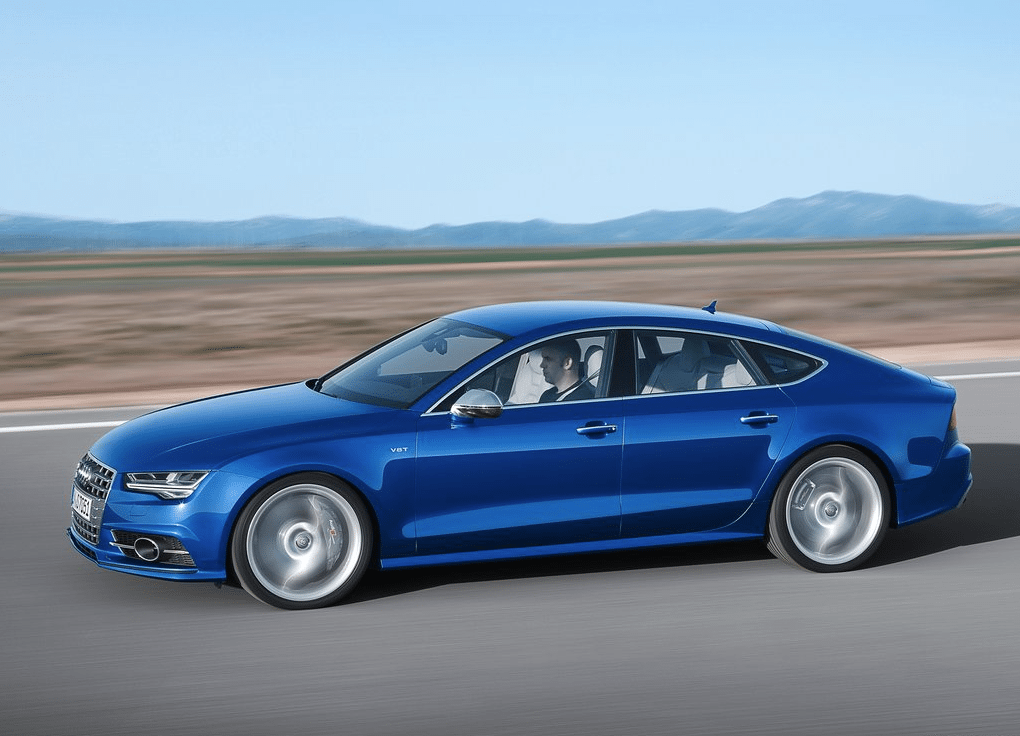 The BMW 3-Series (including its 4-Series offshoot), Mercedes-Benz C-Class, Lexus IS, and Infiniti Q50 combined to produce a 9% year-over-year sales improvement in January 2015.

Entry-level luxury competition is growing more numerous and more fierce, from the Audi A3 (which easily outsold the Audi A4 in January) and the Mercedes-Benz CLA, the ninth-best-selling premium brand car in America last month.

But one step above those cars, the ever-expanding 3-Series family is increasingly popular, the new C-Class is finally taking hold, and the Japanese competition has grown roots in their recently updated form.

Meanwhile, another step up the ladder, upper-crust lineups from Germany struggled to match January 2014’s output.

Audi A6 sales dropped 19% in January; the Audi A7’s volume was chopped in half. BMW’s 5-Series sales increased, but only by 90 units, and only after four consecutive months of decline. As for Mercedes-Benz’s E-Class, U.S. sales have now decreased in six consecutive months.

Source: Automakers & ANDC
* vehicle also displayed in another GCBC segment breakdown
^ BMW USA, not GCBC, has decided to combine sales figures for the 3-Series and 4-Series, the 1-Series and 2-Series. Acura has done the same with the new RLX and old RL.
^ A4 includes Allroad, without which A4 sales were down 29% to 1563.
GCBC isn’t here to break down segments, an impossible task for any group, but to display sales data for the sake of comparison. The more ways sales data can be displayed, the better. This explains why you’ll see the Acura ILX here but also with mainstream cars like the Buick Verano, too, and the Audi A5 is also displayed with coupes and convertibles… because readers have wanted it both ways. Hyundai USA, not GoodCarBadCar, chooses to combine sales figures for the Genesis sedan and Genesis Coupe, forcing us to include the Genesis with volume-brand cars on pricing grounds before we even get to the “brand status” issue. The K900, Equus, and XTS are here not because of their size but because of their price points, their lack of direct comparability with the Mercedes-Benz S-Class. You can always find the sales results for EVERY vehicle and form your own competitive sets by using the posts.