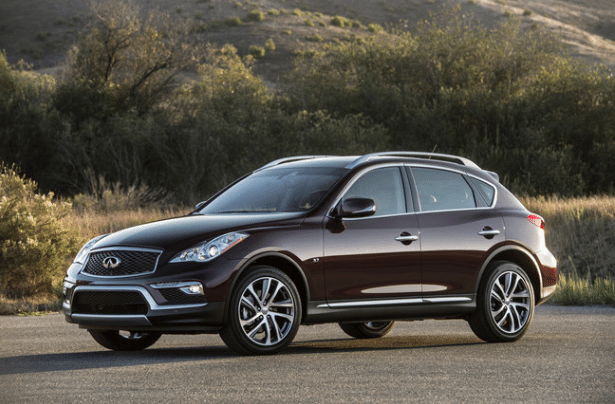 An extraordinary number of those sales were produced by the BMW X3, sales of which more than doubled in November 2015. Audi and Mercedes-Benz posted 51% and 50% year-over-year gains with their least costly crossovers, the Q3 and GLA, respectively. Infiniti’s newly-elongated QX50 posted a 366% jump to a 908 November sales, a low total still, but exceptionally higher than normal. Not since 2008, when the QX50 was still the EX35, have sales risen this high.

Added to those figures are sales from vehicles which weren’t fully available at this time a year ago: 4969 Discovery Sports, GLCs, and NXs.