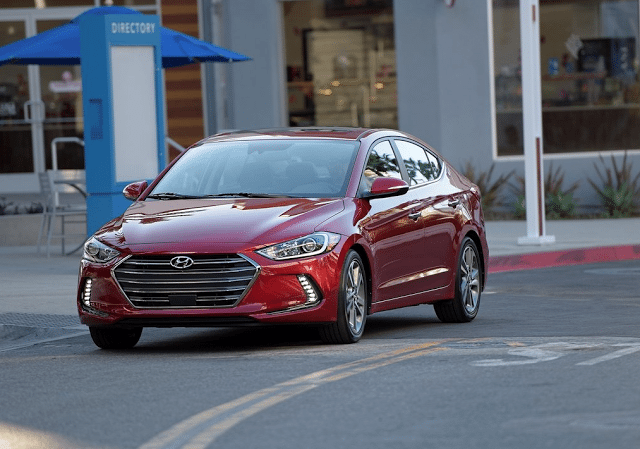 The launch of Honda’s tenth-generation Civic, combined with the clear-out of ninth-gen Civics, propelled Honda’s compact to a first-place small car finish in the United States in November 2015.

November 2015 sales of compact cars in America dropped 7%, though on a daily selling rate basis – November 2015 possessed two fewer selling days than November 2014 – sales were actually up by slightly less than 1%.

Total Civic volume jumped 9%, a gain of 1990 units, as Honda automatically attracts much of the attention paid to new compacts.

The Toyota Corolla, currently the best-selling small car in America, is quickly becoming an older member of the segment, as new compacts are about to be launched in the form of the Honda Civic, Chevrolet Cruze, Hyundai Elantra, and Nissan Sentra.

Subcompact sales volume, meanwhile, followed the year-to-date trend, sliding 9% in November, just as the subcompact category has fallen 9% through the first 11 months of the year.

November’s two top-selling subcompacts both posted increased volume, year-over-year, but apart from those two cars – Nissan Versa and Hyundai Accent – all competitors save for the all-new Scion iA tumbled. Non Versa/Accent/iA subcompact sales were down 33% in November 2015.