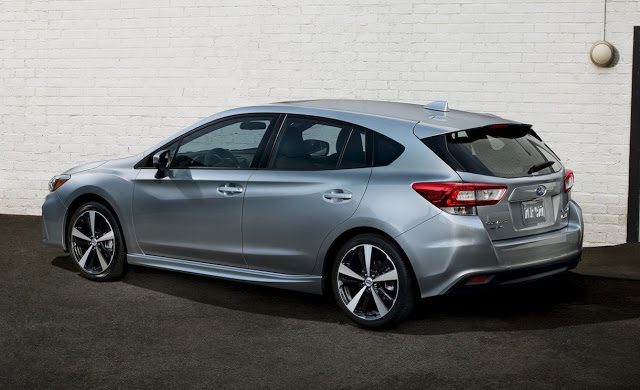 U.S. sales of compact cars ticked up in March 2017 thanks to gains from the Chevrolet Cruze and Hyundai Elantra, both of which had taken hard tumbles one year ago.

The Subaru Impreza, meanwhile, likewise continued to show growth during the launch of its all-new, fifth-generation model. Total Impreza/WRX/STI sales are up 22% this year, and the Impreza’s market share has grown by more than a point from 4.2% in 2016 Q1 to 5.4% in 2017 Q1.

Subcompact car sales, on the other hand, tumbled 19% in March 2017 and are down 12% so far this year, falling faster than the car market at large. Subcompacts are led by the Nissan Versa and Hyundai Accent, but those two models – particularly the transitioning Accent – are watching their demand dry up in early 2017.

More and more, as industry sales slide modestly, car volume is plunging while consumers turn toward small crossovers and SUVs.

So while Hyundai will soon deliver its new Accent, there’s also a new Kona – a sub-Tucson subcompact crossover – due to arrive shortly, as well.