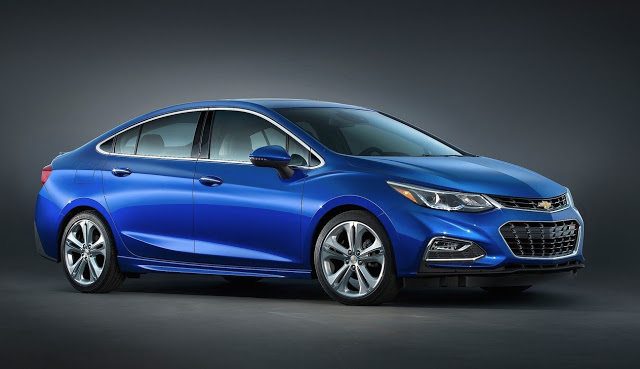 The new, tenth-generation Civic is, as expected, riding high. March presented a close race. The Toyota Corolla’s 8% decline was necessary in order for Honda to claim a narrow 299-unit victory.

The declines reported by the Chevrolet Cruze and Hyundai Elantra relate as much to the transition period for those two models – both are entering new generations – as they do to the overarching decline in interest in the category.

With the second-generation Cruze launch taking longer than expected and a complete loss of fleet sales in March, Cruze volume plunged 58%.

Subtract the Cruze and Elantra from the overall compact equation and compact car volume grew by 0.5% in March.