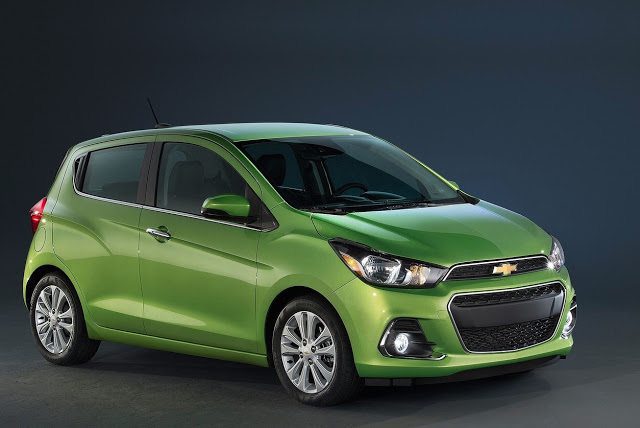 The Honda Civic, Kia Forte, and Nissan Sentra continued their assault on America’s compact car market in June 2016, collectively growing their sales by 15% as the overall compact car category slid 5%.

The Civic now leads the Toyota Corolla by 7647 units heading into the second-half of 2016. At this stage one year ago, the Civic was nearly 32,000 sales behind the Toyota. Only one car, Toyota’s larger Camry, has outsold the Civic so far this year.

Among subcompact cars, the gains of another Nissan stand out. The more affordable Versa is on track for a seventh consecutive year of record U.S. sales. Combined, its two closest rivals – Accent and Sonic – don’t sell as often as the Nissan.

Speaking of affordability, the new Chevrolet Spark – priced from $13,535 – is quickly climbing the passenger car sales leaderboard. Spark sales rose 70% in June, an increase of 2702 sales.

At the end of April, the Spark was America’s 62nd-best-selling car. The Spark ranks 49th now.