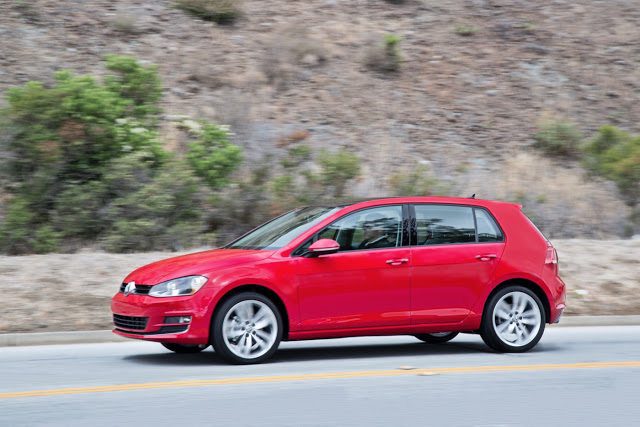 Compact cars continued their U.S. decline in February 2017, but their collective rate of decline continued to be less severe than the decline affecting America’s passenger car market at large.

Compact car sales slid 8% in February 2017 and are down 7% through the first one-sixth of 2017. That slide occurred in a car market that fell 12% in February and is down nearly 13% so far this year.

Led by the Toyota Corolla in February and the Honda Civic so far this year, compact car sales are down by roughly 22,000 units this year.

Much of the blame can be laid at the feet, or rather the wheels, of Detroit nameplates: the Ford Focus and a pair of discontinued cars from Buick and Dodge. Those three cars alone combined to lose 22,380 sales in the first two months of 2017.

The Nissan Sentra, Toyota Corolla, Volkswagen Jetta, and Acura ILX all reported double-digit percentage losses through the end of last month, year-over-year, and Honda Civic and Mazda 3 sales are in decline, as well.

Subcompact cars, meanwhile, slid further and faster than the market at large in February. The segment’s 18% drop was caused by a sharp drop in sales of the segment-leading Nissan Versa plus declines from the Chevrolet Sonic, Hyundai Accent, Kia Rio, and Toyota Prius C.