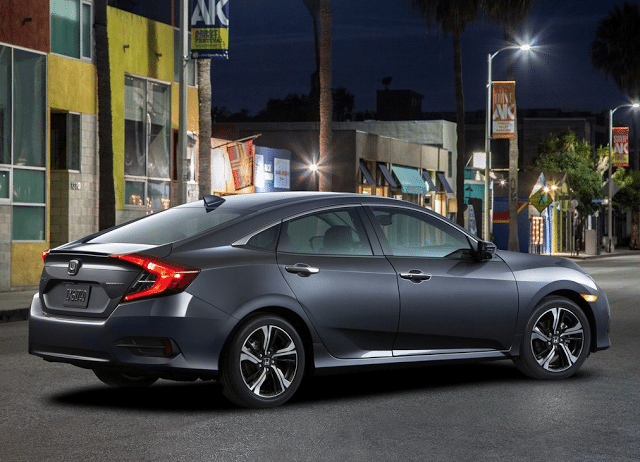 No auto analyst will deny that U.S. car buyers are gradually becoming U.S. crossover buyers, but there are still corners of the car market that are generating more U.S. sales activity in 2015 than they were in 2014.

Compact car sales, for example, increased by more than 2% in the first three quarters of 2015 as the majority of contenders’ improvements erased the sharp declines from two GM cars, the Ford Focus, and the Volkswagen Jetta. It’s worth noting that the compact cars which are selling less often this year than last have either already been revealed in all-new guise (Cruze, Civic) or are nearing the end of their current lifecycles.

As Honda preps the launch of the tenth-generation Civic the company revealed in September, the clear-out of the ninth-gen model began in earnest. As a result, the Civic was America’s top-selling small car in September 2015 thanks to a 27% year-over-year increase.

Scion began selling its version of the Toyota Auris hatchback in September. It quickly became Scion’s second-best-selling model, trailing only the iA, another new Scion which went on sale in September.

The Scion iA ranked sixth among subcompacts in its first month on the market, ahead of the rapidly declining Honda Fit, the CVT-equipped models for which are now in recall mode.