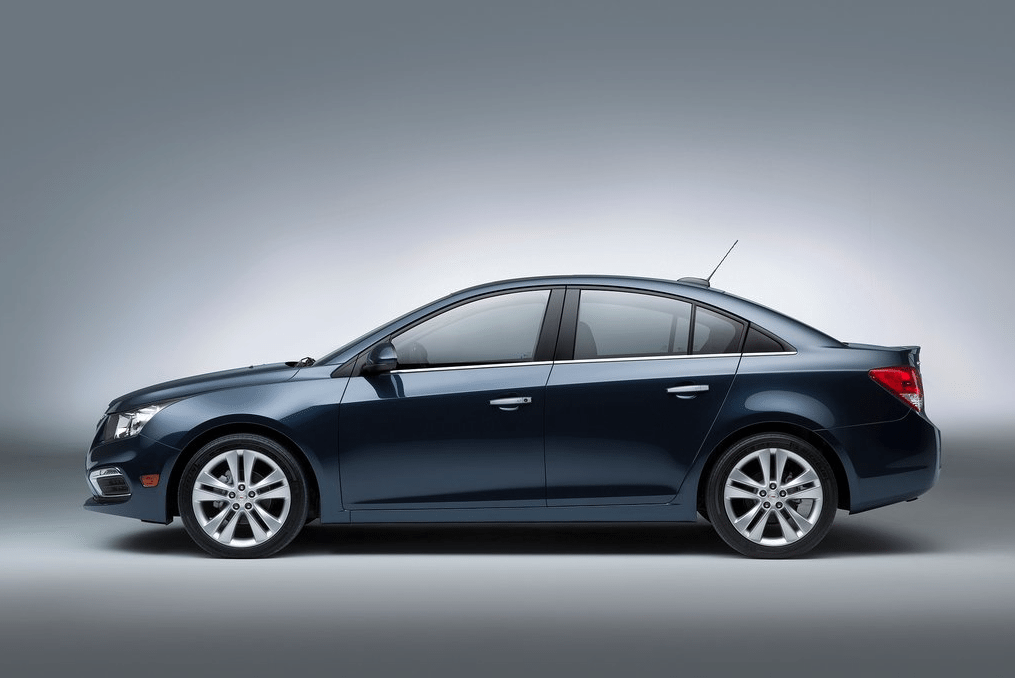 Sales of compact cars in the United States continue to struggle even as America’s new vehicle market rapidly expanded by more than 12% during the month of September 2014.

Subtract the Chevrolet Cruze from the equation and the remainder of the compact fleet was down 3.5%. (September 2013 Cruze sales had fallen to unheard-of lows.)

Subcompact cars, meanwhile, rose 5% as the Chevrolet Sonic, Honda Fit, and Nissan Versa powered the segment forward despite losses from all other subcompact nameplates.

Outside of the normal small car forms, the Kia Soul’s improvements and Subaru XV Crosstrek’s rapid rise continue to attract attention. Fiat 500 sales increased for just the second time this year – and the second consecutive month – as the 500L recovers from a recall that brought sales to ultra-low levels.