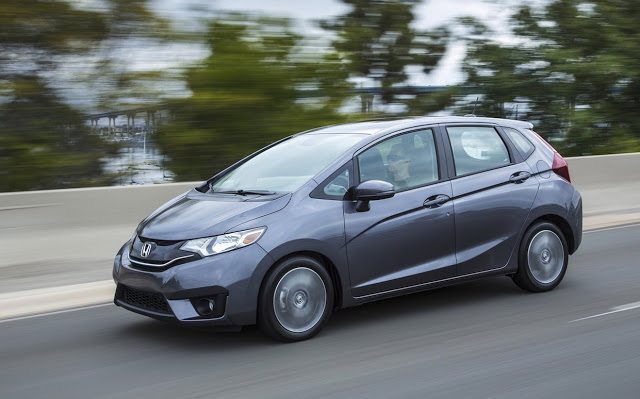 The Toyota Corolla, with or without the addition of the Scion iM that’s now a Toyota Corolla iM, was the top-selling small car in America. In totality, the Corolla was also America’s best-selling car overall. Corolla sedan sales rose 2%. The new Honda Civic reported a second consecutive decline after 12 consecutive months of year-over-year improvement.

Subcompact car sales, meanwhile, dipped by just 4% (essentially rising 3% on a daily selling rate basis) as the imported Honda Fit continues to regain ground even as its partner, the Honda HR-V crossover, continues to improve its sales volume, as well.

The Nissan Versa continues to lead the category, but sales plunged by more than one-third in October 2016 and are down 7% this year.