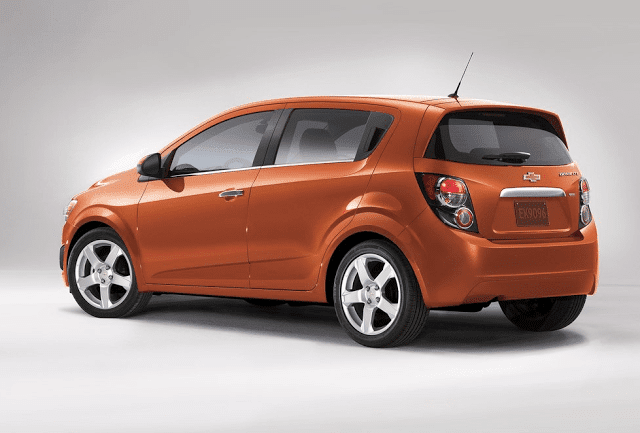 Despite the addition of a significant new player, U.S. sales of subcompact cars plunged 10% in October 2015, a loss of 5458 sales.

The Scion iA added 1977 sales to the subcompact segment’s tally in October, but sharp declines from the Chevrolet Sonic, Kia Rio, and Toyota Yaris more than overcame the iA’s addition and the class-leading Nissan Versa’s improvement.

Much of the category’s losses can be traced to poor availability of the Honda Fit, some production of which Honda is moving back to Japan in favour of emphasizing the HR-V’s role in the Mexican plant. Subtract the Fit from the equation and subcompact sales actually increased 5%.

America’s top-selling small car in October, however, just as it is through the first ten months of 2015, is the Toyota Corolla. Corolla volume rose 12% in October. It ranks second overall among passenger cars so far this year and fifth among vehicles overall.

One-third of the compact cars sold in America in October 2015 were Corollas and Civics. The Nissan Versa and the second-ranked Hyundai Accent accounted for 55% of all October U.S. subcompact car sales.