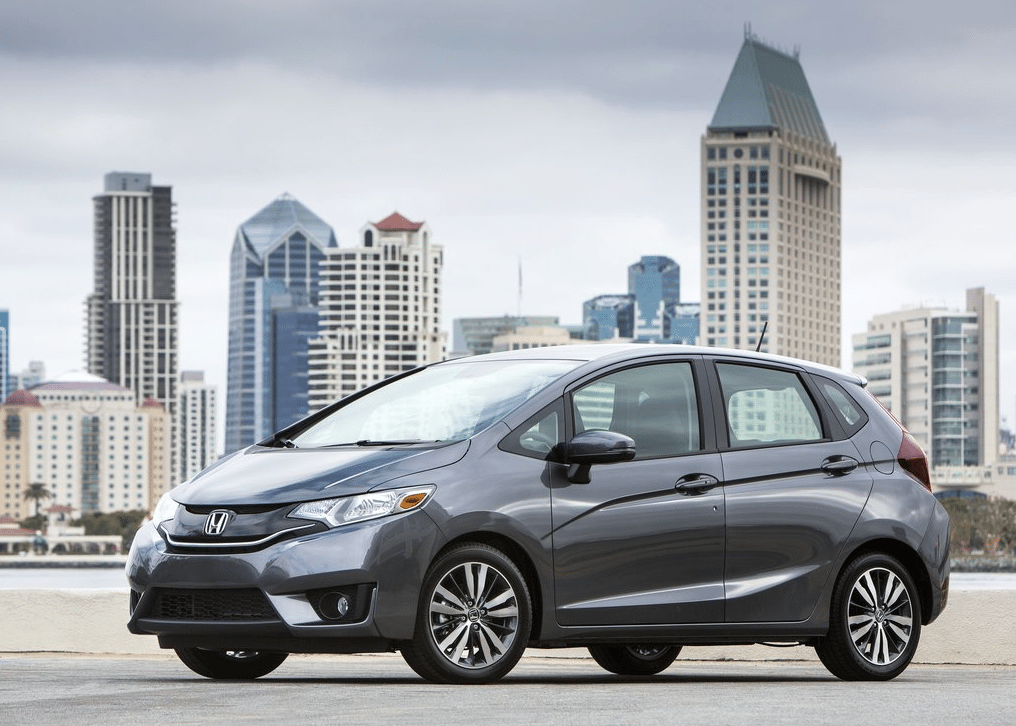 Compared with October 2013, U.S. small car sales increased at a surprisingly fast rate in October 2014. Surprising because of steadily falling fuel prices, which typically drive American consumers toward larger cars and SUVs as though fuel prices will stay that way forever, and surprising because passenger car volume hasn’t been especially healthy this year.

The Toyota Corolla and Honda Civic-dominated compact segment was up just 1.5% through the first three-quarters of 2014. But year-over-year volume jumped 9.3% in October as the Chevrolet Cruze contributed an extra 8202 sales (24,289) in total.

Combined sales of the Volkswagen Golf and Jetta were up by 4724 units, helping to end an 18-month streak in which Volkswagen USA sales had decreased. (It’s still too soon to say VW USA is on the upswing, as October volume wasn’t particularly strong.)