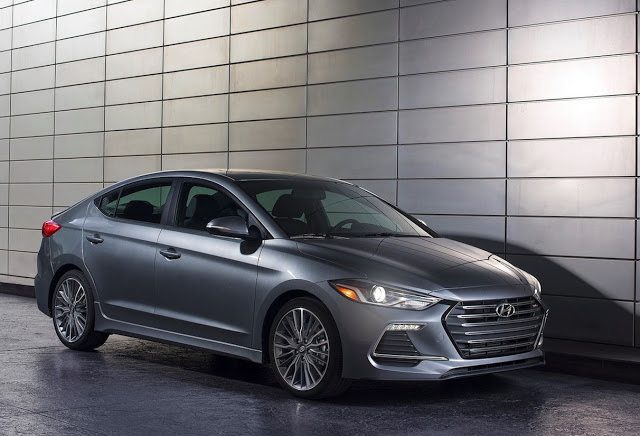 Compact car volume took a 4% year-over-year hit in the United States in November 2016 despite the segment-leading Toyota Corolla’s 12% surge.

Helped by the inclusion of the Scion iM – now the Toyota Corolla iM – and an 11% uptick in sedan sales, Corolla volume surged to 28,262 units.

But remove the Corolla and second-ranked Honda Civic from the equation and U.S. sales of all of the lower-volume compact cars, combined, fell 9%.

The disappearance of the Dodge Dart, a transitioning Subaru Impreza, and notable declines from the Mazda 3, Hyundai Elantra, Ford Focus, and Volkswagen Jetta created a drag even the Corolla and Civic couldn’t overcome.

Subcompact cars, meanwhile, were flat despite a sharp decrease in Nissan Versa volume. The Versa, by far and away the best-selling subcompact, tumbled 19% in November as Nissan readies a facelifted MY2017. But big gains from the Honda Fit, Hyundai Accent, Kia Rio, and Toyota Yaris kept the category on an even keel.