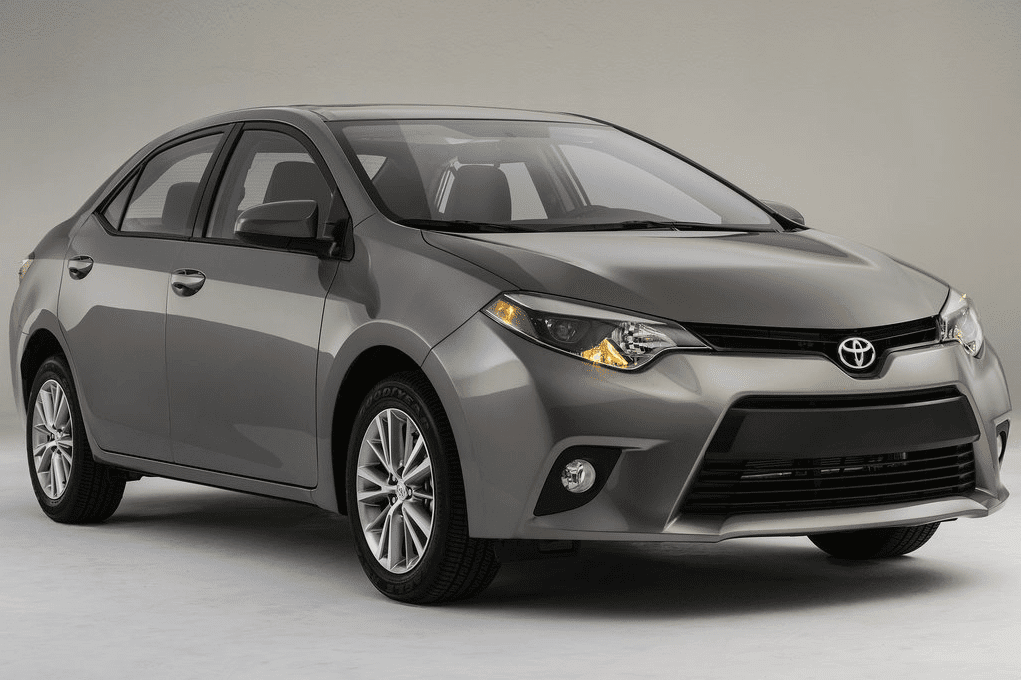 In an American car market which failed to produce any growth in November 2014, compact car sales were up 8%. A gain of 12,000 units was powered by a large number of nameplates, from the 26% improvements from the Chevrolet Cruze and Volkswagen Jetta to the Dodge Dart’s 39% jump and the Volkswagen Golf’s 78% boost. In fact, November 2014 was the new Dart’s best month ever.

Sales of the top-selling small car in America, the Toyota Corolla, rose 14%. The Corolla (dying Matrix included, as per Toyota’s sales release) now leads the second-ranked Honda Civic by 8729 units heading into December. After four sub-300K sales years, 2014 is the Corolla’s second consecutive year with more than 300,000 U.S. sales.

For the Versa, this means its year-to-date volume is 48% better than the sales of its next-best-selling rival, the Chevrolet Sonic. The Sonic ranked third in the category in November behind both the Versa and Honda Fit, sales of which shot up 55% now that the third-gen model is readily available. Yet even with the Fit’s big gains, subcompact volume was level in November after rising 3.4% through the first ten months of 2014.