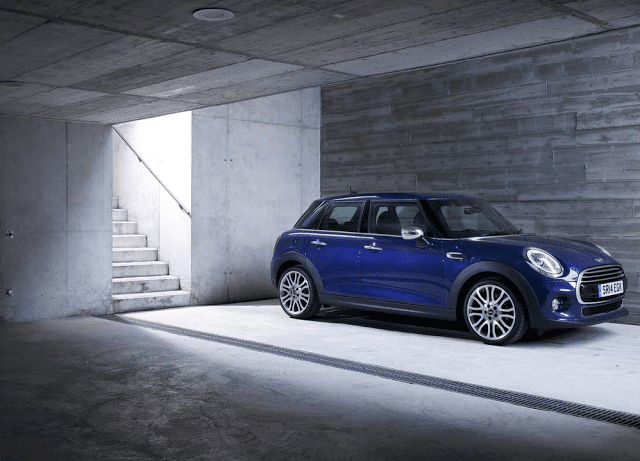 During a month in which overall U.S. passenger car sales slipped by more than 3%, compact cars didn’t fare quite so badly.

The Toyota Corolla-led compact car category fell 2.4% in May 2015, and if we subtract the Chevrolet Cruze from the equation, the remainder of the segment actually increased 1.5%, a gain of around 3000 units.

Subcompact cars, meanwhile, were up 2%, making May 2015 the second consecutive month in which the Nissan Versa-led segment posted improved sales on a year-over-year basis.

The Versa actually tumbled 10%, but its loss – and declines from the discontinued Mazda 2, the Hyundai Accent/Kia Rio fraternal twins, and the Toyota Prius C – didn’t offset the big gains made by the Honda Fit, Toyota Yaris, and Ford Fiesta. May 2015 was the best month for the aging Fiesta since March 2011.

Mini USA sold 3814 copies of its cars in May 2015, plus another 2019 Countryman and Paceman “crossovers”. Incidentally, aside from a few remaining sales (505) of last-gen Mini Coopers (Convertible, Clubman, Coupe, Roadster), Mini Cooper sales were very evenly divided between the 2-Door and 4-Door. 1731 copies of the 2-Door were sold, a 23% decline, as Mini attracted 1578 buyers to the new, more practical, more flexible 4-Door.