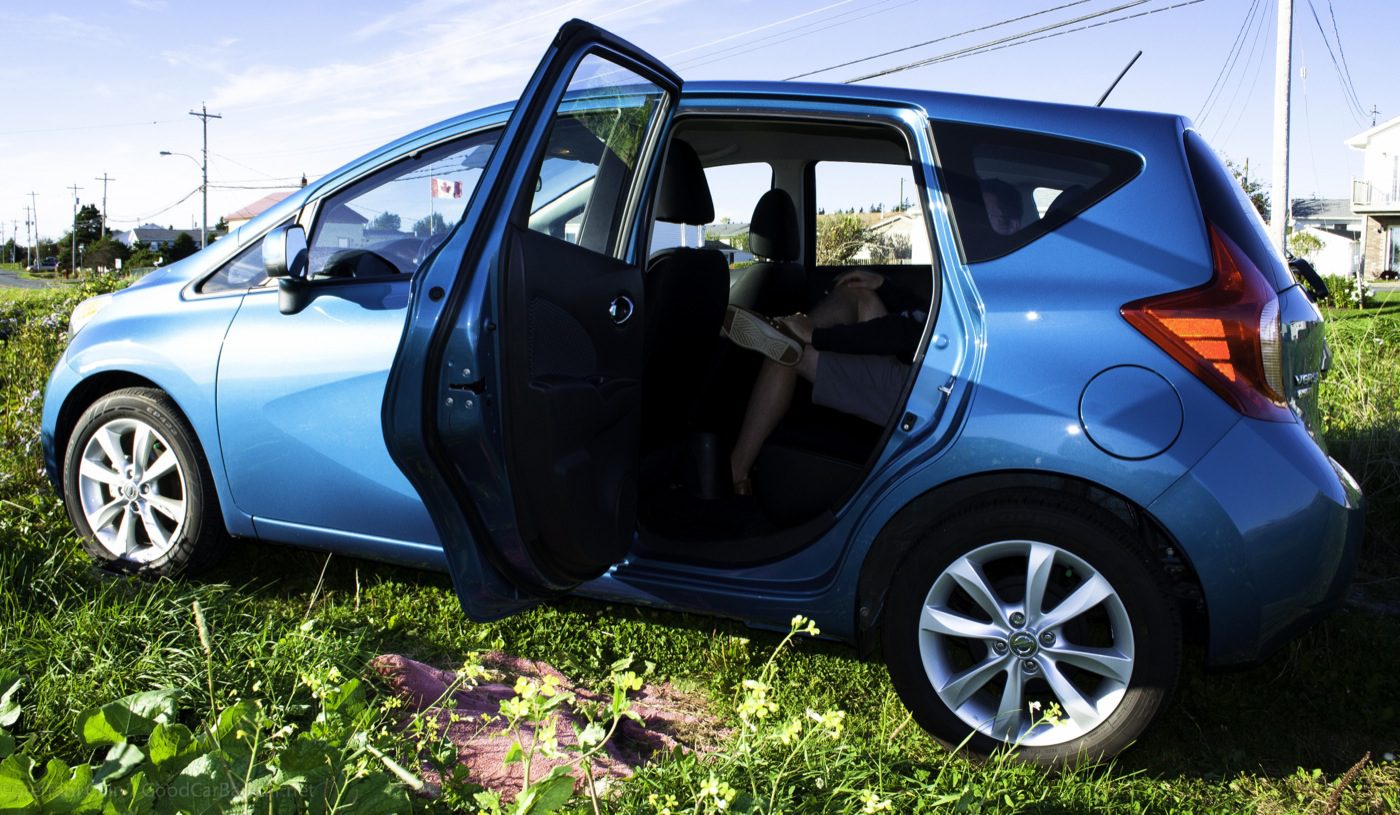 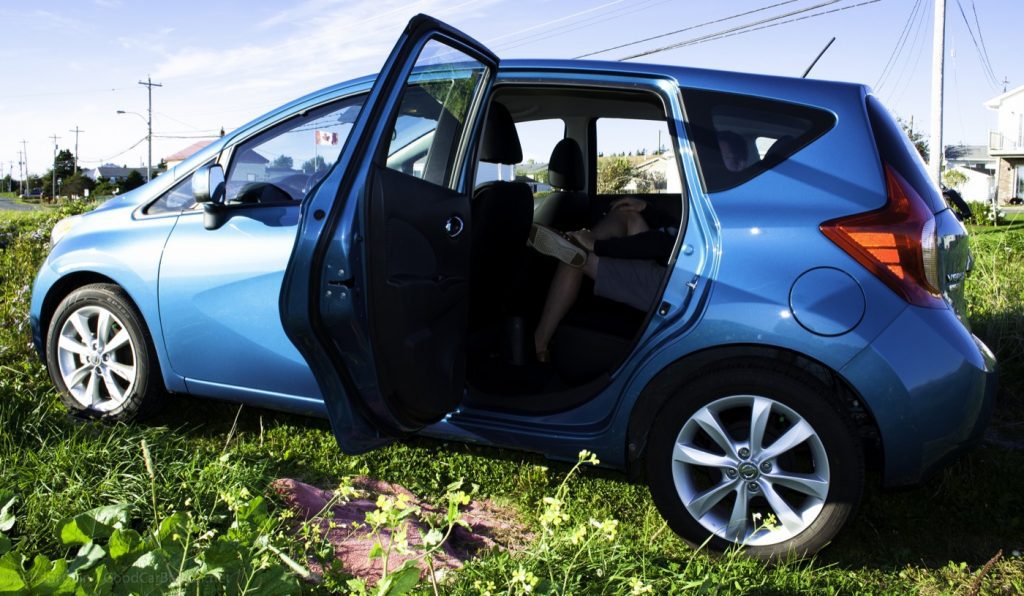 With a slim 522-unit victory in May 2014, the Toyota Corolla expanded its year-to-date lead over the Honda Civic to 8613 units. Heading into June 2013, the Corolla (including its dying Matrix sibling) led the Civic by 3543 units. The Civic ended 2013 as America’s best-selling small car.

The Nissan Sentra surged forward, as well, rising 75% to 21,932 sales, enough to make it the ninth-best-selling car in America last month, up seven spots from its position one year ago.

Among subcompacts, the (big inside) Nissan Versa continues to be the top seller. Segment-wide subcompact volume was up less than 4% in May, however, even as compact car sales grew 13% and the passenger car market improved by 9%.

Of note: GCBC has made a change to the way we tally subcompacts by moving the Mitsubishi Mirage to the city car group with the Chevrolet Spark, Scion iQ, and Smart Fortwo. We’ve also moved the mostly irrelevant Mitsubishi i MiEV to the hybrids/electrics section of the midsize post. Jointly, Mirage/Spark volume was up 166% in the U.S. in May. Of course, the Mirage wasn’t on sale a year ago.

You’ll notice Volkswagen Golf volume remains low. Don’t expect it to become a top seller in the U.S., but seventh-gen Golfs are arriving, and we expect much larger numbers soon. Also remember that non-conventional small cars are displayed in the table at the bottom of this post. This is where you’ll see, for example, that the Kia Soul outsells all subcompacts and all but six compacts.