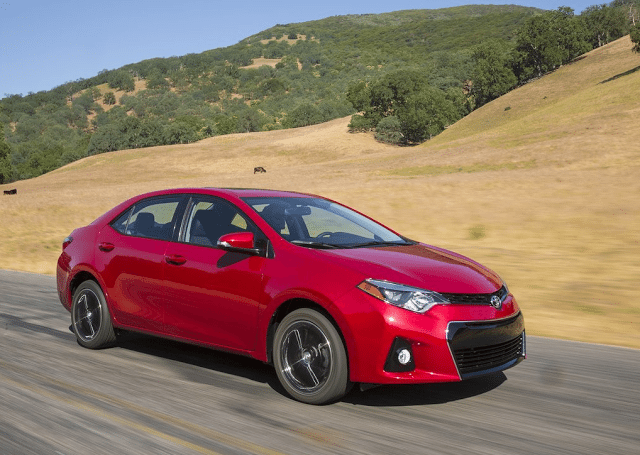 In a sliding car market, U.S. sales of compact cars grew modestly in June 2015 with major assistance from the Hyundai Elantra and Kia Forte, smaller gains from a handful of low-volume compacts, and a 143% increase from the Volkswagen Golf.

Subcompact car sales, meanwhile, slid 4%. Blame can be cast upon the Chevrolet Sonic, the Kia Rio, and the class-leading Nissan Versa. Remove the discontinued Mazda 2 from the equation and subcompact demand was actually up 0.4% in June but remains down through the first-half of 2015.

The Toyota Corolla was America’s best-selling small car in June 2015 and America’s second-best-selling car overall. Corolla volume dipped slightly last month, but sales are up 9%, or nearly 16,000 units, so far this year.

The Corolla leads the Civic by 31,830 sales heading into the second-half of 2015, meaning the Honda would need to outsell the Toyota by significantly more than 5000 units per month in each of 2015’s remaining six months if it’s to once again become America’s leading compact car, as the Civic was in calendar year 2013.