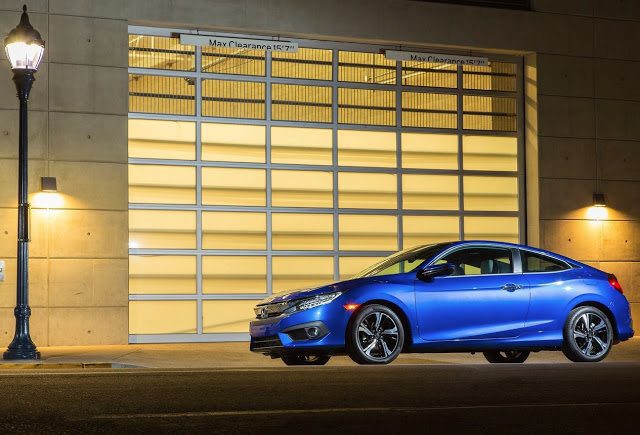 U.S. sales of compact cars declined 7%, not quite as sharp a drop as the 9% decline reported by the overarching passenger car sector, even though Americans took delivery of more Honda Civics and Toyota Corollas.

The Honda Civic, all-new in tenth-gen form for 2016, rose 6% in July to a class-leading 32,952 sales in July. The Civic is America’s second-best-selling car overall.

The Toyota Corolla, which stumbled 4% in the first-half of 2016, posted a 5% July increase. The dominant Civic/Corolla thus grew their market share from 31% in July 2015 to 35% in July 2016, a marked improvement for two cars which already controlled a massive share of the market for compact cars in America.

The Nissan Versa, up 19% to 11,856 units last month, is an increasingly dominant force among subcompacts.