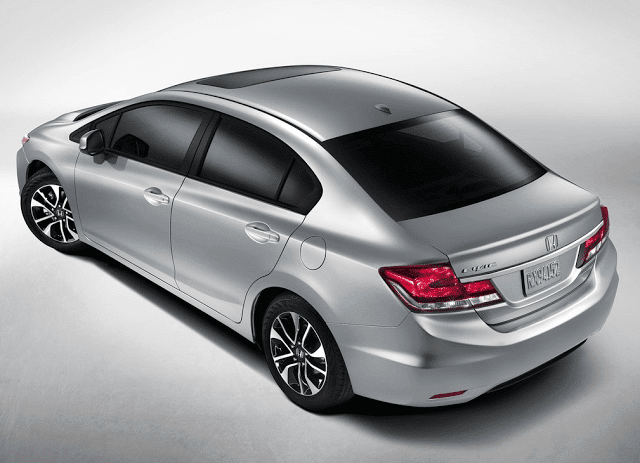 Overall, compact car volume is on the rise, both in July and through the first seven months of 2015.

Subcompacts? Not so much.

Not only did the class-leading Nissan Versa plunge 36%, but the category it leads plunged 25% as every rival save for the Hyundai Accent and Toyota Yaris posted decreased July volume, as well. In total, subcompact sales slid by 12,420 units in July; by nearly 21,000 units year-to-date.

Moreover, city cars like the Chevrolet Spark, Mitsubishi Mirage, Smart Fortwo, Scion iQ, and Fiat 500 tumbled, too. So did the Volkswagen Beetle and Hyundai Veloster.