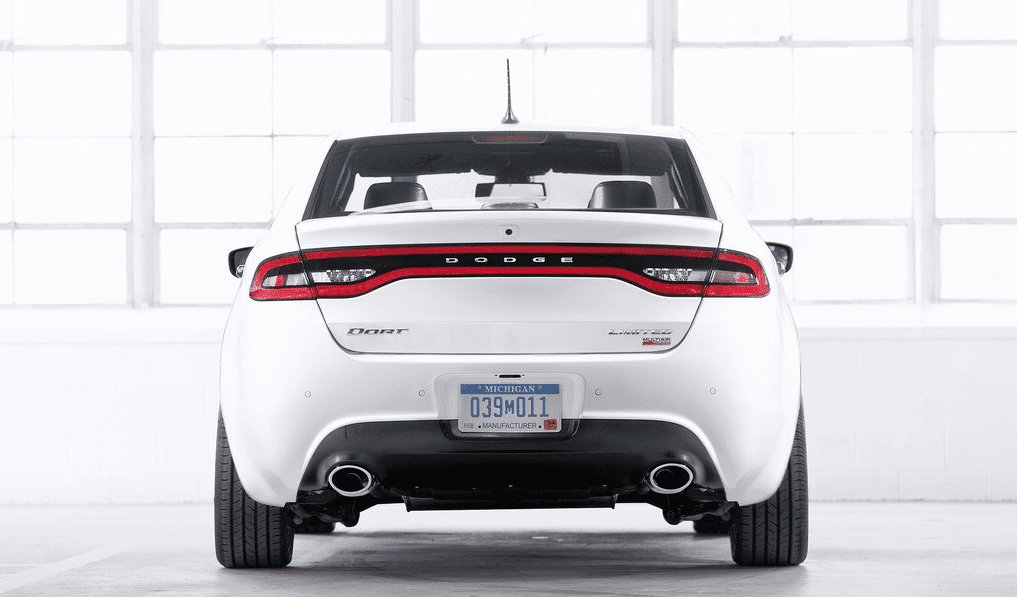 Sales of subcompact cars increased for the fifth consecutive month in America in July 2014. The class-leading Nissan Versa increased its July sales total by 6623 units.

Sales of the Chevrolet Sonic, Honda Fit, and Mazda 2 also helped to overcome the losses at Ford, Hyundai, Kia, and Toyota. Mazda 2 volume more than doubled as Mazda prepares to bring the new 2, a more stylish car that’s more in keeping with Mazda’s current design philosophy, to North American dealers.

Subcompact growth, at 3% through the first seven months of 2014, clearly outpaces the 1% improvement in compact car sales. But the difference in volume can’t be understated. The Versa sells less than half as often as the leading small car, Toyota’s Corolla.

With 315,000 sales, the subcompact category trails the Corolla and Honda Civic by more than 87,000 sales. And that’s before you take into account all the Corolla and Civic rivals, of which there are many.

Dodge Dart sales have now increased in three consecutive months, but it’s start to the year was dreadfully off 2013’s early pace. None of America’s 40 best-selling cars are improving their sales as successfully as the Nissan Sentra this year. Sentra volume was up 54% in 2014 to a Versa-beating 17,579 units.

Volkswagen Golf volume is returning to normal now that the Mk7 car is here, but Jetta sales have decreased in ten of the last eleven months.