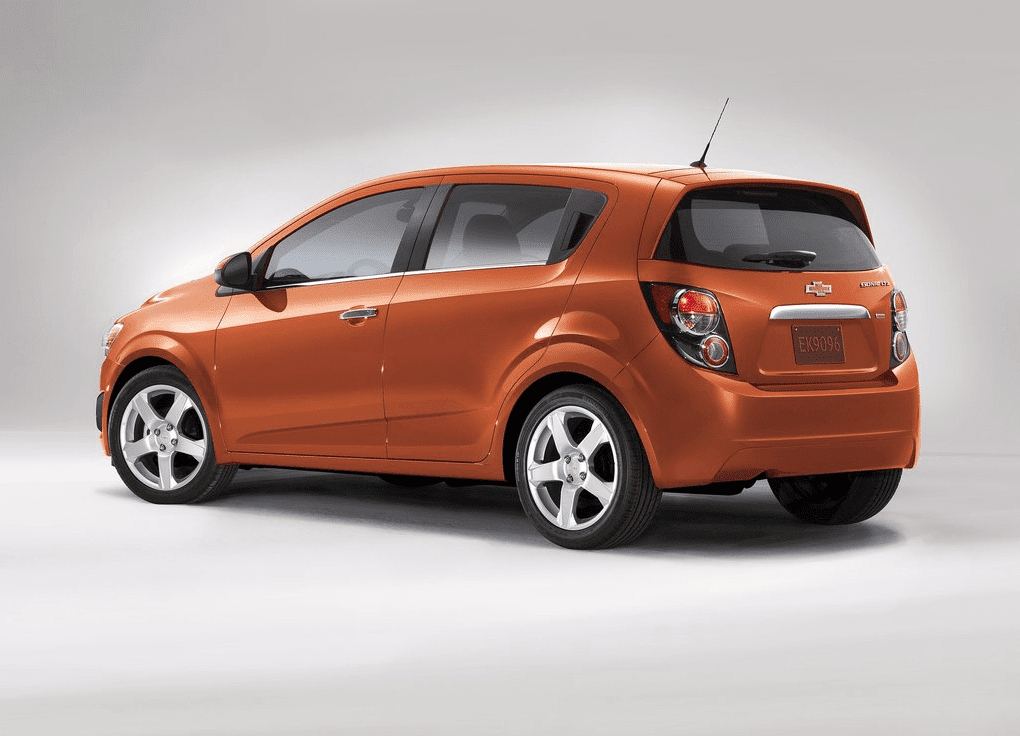 In what was a best-ever January for the Toyota Corolla, first month U.S. sales of compact cars jumped 16% compared with January 2014.

Huge increases from the Dodge Dart, Ford Focus, Nissan Sentra, and Volkswagen Golf – together with otherwise quite meaningful jumps from the Chevrolet Cruze, Kia Forte, Mazda 3, Mitsubishi Lancer, Subaru Impreza, and the Corolla itself – translated to nearly 22,000 extra sales for our strictly defined compact category.

Elsewhere in the small car world, Mini’s selling a fair number of new Coopers, the Hardtop models, not the dying Clubmans and Roadsters and Coupes. Buick and Chevrolet combined to sell more than 5000 copies of their small urban crossover twins, the Encore and Trax. And in addition to the 7527 Imprezas, WRXs, and STis sold in January, Subaru also sold 6513 XV Crosstreks.