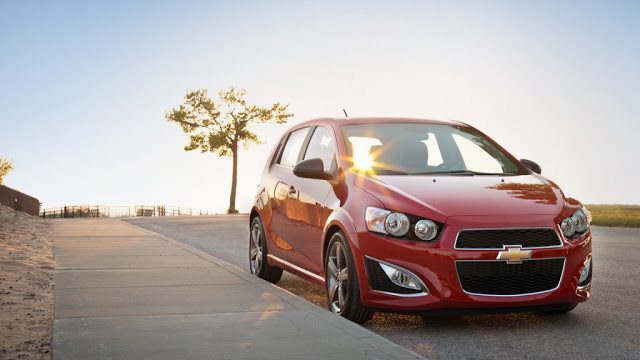 U.S. sales of passenger cars decreased in February 2016, albeit by less than 1%.

U.S. sales of compact cars, however, jumped 5% thanks to significant gains from the Ford Focus, Honda Civic, Kia Forte, and Nissan Sentra, plus a meaningful 5% uptick from the class-leading Toyota Corolla.

After tumbling 9% in calendar year 2015 and tumbling nearly 17% in the first month of 2016, U.S. sales of subcompact cars improved marginally in February 2016. The 2% increase was powered largely by a 46% jump in Chevrolet Sonic volume.

There are a bundle of new small vehicles on sale in the United States, but most compete under the small “crossover” banner as supposed “light trucks.” The Scion iM and Scion iA are exceptions. They owned 0.8% and 6.5% of the compact and subcompact car categories in 2016’s first two months, respectively. But both cars are discontinued, in a sense. They’ll be migrating to the Toyota brand before year’s end.