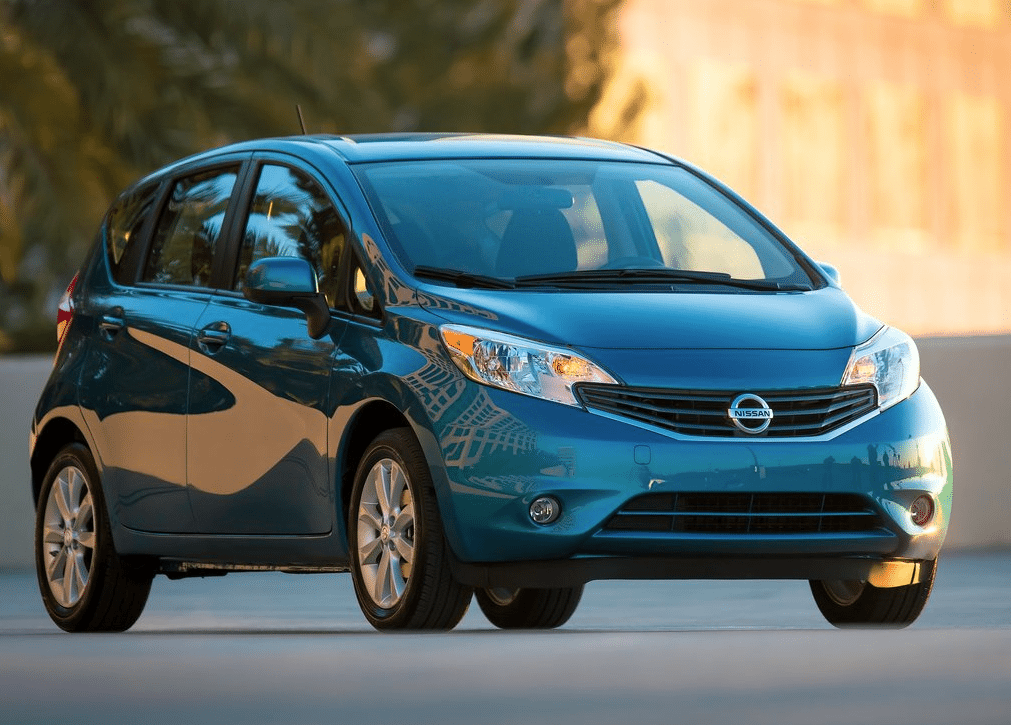 Sales of passenger cars declined in the United States in February 2015, but the large compact car segment posted 3% gains. 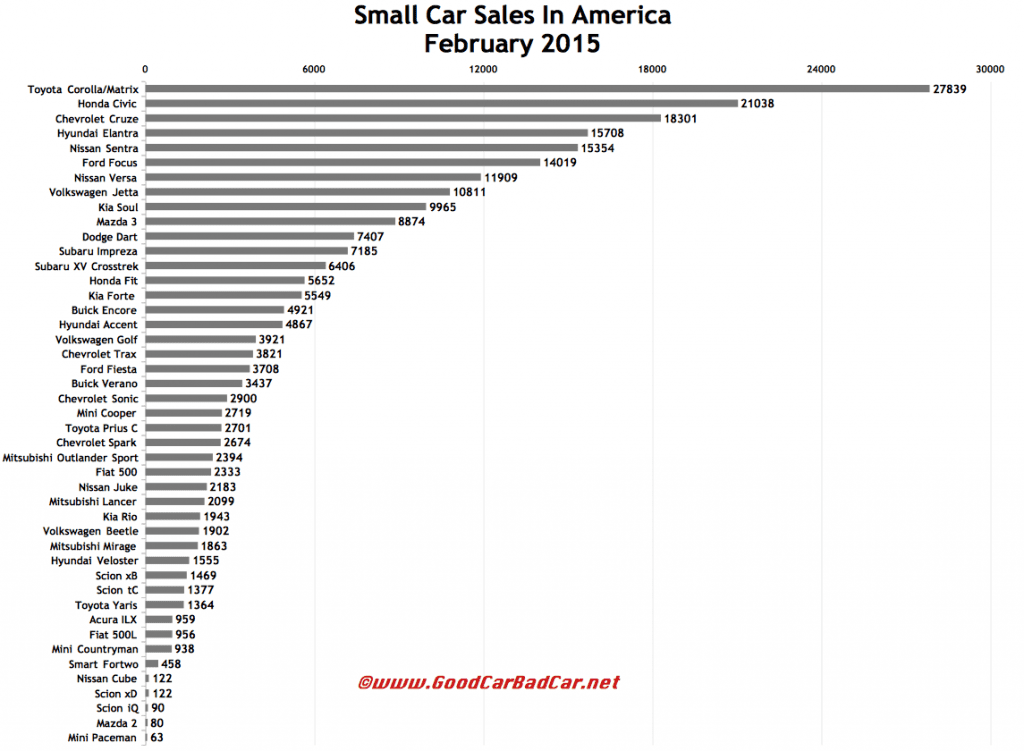 Subcompact sales, however, slid 11% despite an 81% Honda Fit improvement and continued growth from the top-selling Nissan Versa.

A hugely discouraging start to the year for the Chevrolet Sonic came as inventories surged: there were nearly 30,000 Sonics in stock at dealers at the beginning of February, enough for 216-day supply.

Overall GM car volume slid 21% in February 2015. But due to strong truck and utility vehicle sales, GM’s total volume was up 4%.