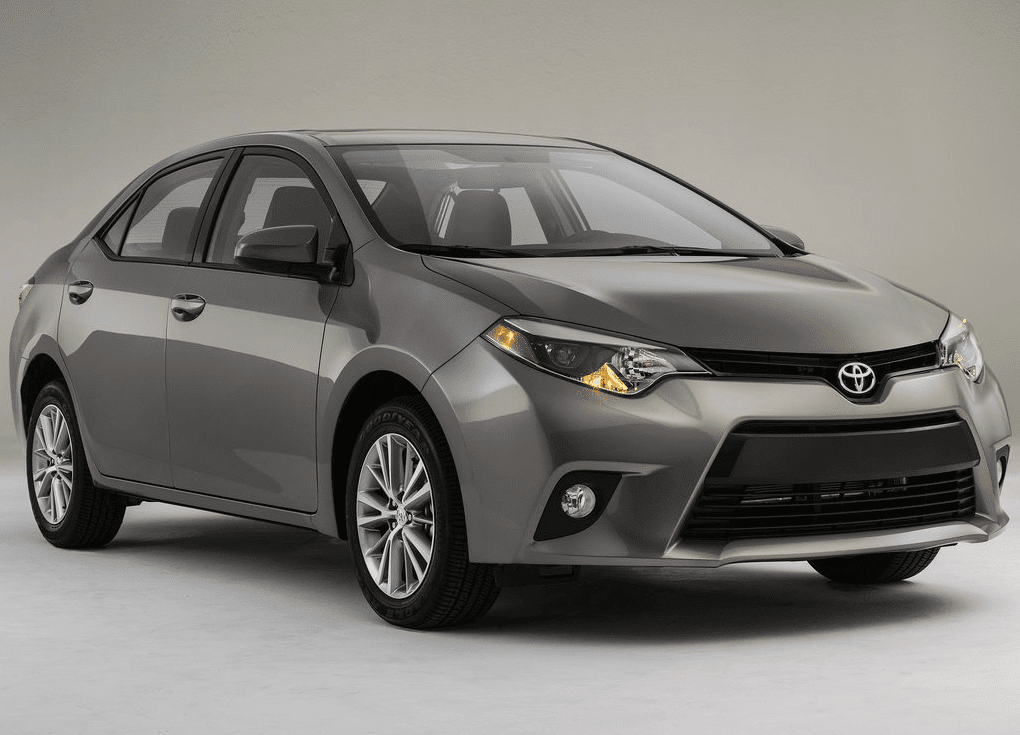 America’s passenger car market grew by less than 2% in 2014, but compact car volume was up 3% and subcompact volume jumped 4%.

2015 will be a year of great change, as many of these mainstream, high-volume cars face new challengers from subcompact utility vehicles like the Honda HR-V, Chevrolet Trax, Jeep Renegade, and Fiat 500X, a segment of crossover that’s already begun eating into conventional small car volume.

Source: Automakers & ANDC
* vehicle also displayed in another GCBC segment breakdown GCBC isn’t here to break down segments, an impossible task for any group, but to display sales data for the sake of comparison. The more ways sales data can be displayed, the better. This explains why you’ll see the Encore and XV Crosstrek are listed with small SUVs, too, and the Acura ILX shown with mainstream cars is also displayed with luxury cars… because readers have wanted it both ways. You can always find the sales results for EVERY vehicle and form your own competitive sets by using the All Vehicle Rankings posts.