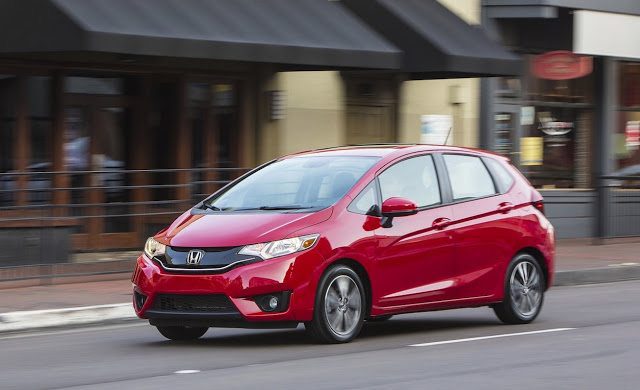 As U.S. sales of passenger cars tumbled 14% in August 2016, sales of compact cars and subcompact cars were not nearly so viciously struck.

In fact, U.S. sales of the core, Nissan Versa-led subcompact segment rose 4% in August despite the Versa’s sharp decline. Thank the big gains from the Honda Fit, Hyundai Accent, and Kia Rio – plus the Scion iA’s contribution – for that. The quartet’s share of the American subcompact car market grew from 24% in August 2015 to 48% in August 2016.

Among compact cars, the class-leading Honda Civic, America’s second-best-selling car, expanded its share of the market, grabbing 32,807 sales in August 2016.

With the slowing market still ahead of 2015’s record-setting pace, it’s clear that customers are moving away from small cars. But the move away isn’t nearly as severe as, for instance, the move away from midsize sedans. Led by the Toyota Camry, midsize cars plunged 26% in August and are down by more than one-tenth so far this year.