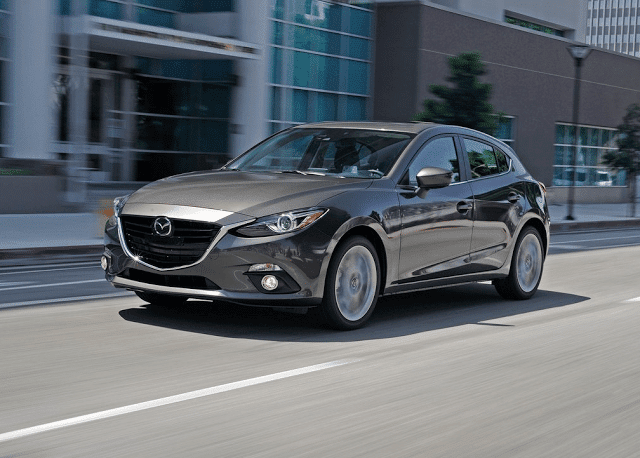 As the American auto industry declined 1% on pure volume terms in August 2015, the passenger car sector suffered a 10% year-over-year plunge.

Popular cars like the Honda Accord, America’s best-selling car last month, Toyota Camry, and Ford Fusion slid noticeably. Compacts, meanwhile, led this year by the Toyota Corolla and in August 2015 by the Honda Civic, fell 10% in keeping with the overall car market.

By the standards of other small cars, this wasn’t such a bad outcome. Subcompact cars took a 26% dive. The Chevrolet Sonic slid 63.5%. The Honda Fit lost more than half its August volume. The Kia Rio very nearly lost half its volume. The Mazda 2, not to be replaced, nearly disappeared. Toyota’s Prius C was down 12%.

The redeeming factors? Urban crossovers based on many of these small cars – the Sonic-based Trax and Impreza-based XV Crosstrek and Fit-based HR-V – continued to expand their share of the market, aided by the introduction of the Mazda 2-based CX-3.

The 2 on which it’s based, as already mentioned, won’t be coming to America.