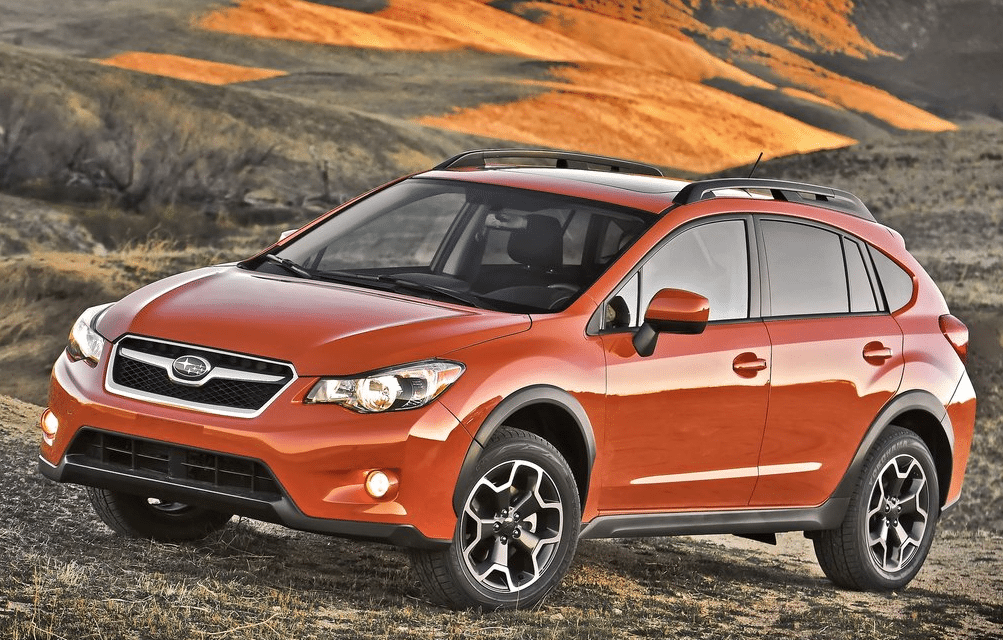 Although American Honda was not able to produce Civic volume in August 2014 the way the company did one year ago, Honda still came out on top of the small car sales leaderboard last month.

Civic sales plunged 14% compared with an outstanding August one year ago, but at 34,032 units, the Honda outsold Toyota’s Corolla by 944 units. The Corolla leads the year-to-date standings by 7108 units.

Overall compact car sales grew 1.6% in August, on par with the rate of growth managed throughout the first two-thirds of 2014. The biggest gains have been produced by the Corolla and Nissan Sentra. Major losses have been generated by the Ford Focus and Hyundai Elantra, which are collectively down by 28,509 units.

Subcompact sales grew slightly in August 2014 as the segment-leading Nissan Versa jumped 46% and Chevrolet Sonic sales soared to the highest level in the nameplate’s history.

Two less conventional small cars stood out in August because of their vast improvements. Kia Soul sales jumped 50%, outselling all but seven compact cars. Sales of the Subaru XV Crosstrek, meanwhile, shot up 73% to 8244 units, more than Subaru managed with the whole Impreza lineup, WRX and STi included. Combined, the Impreza and XV (very much an Outback-ized Impreza hatchback) accounted for 31% of Subaru’s record-setting 50,246 August sales.