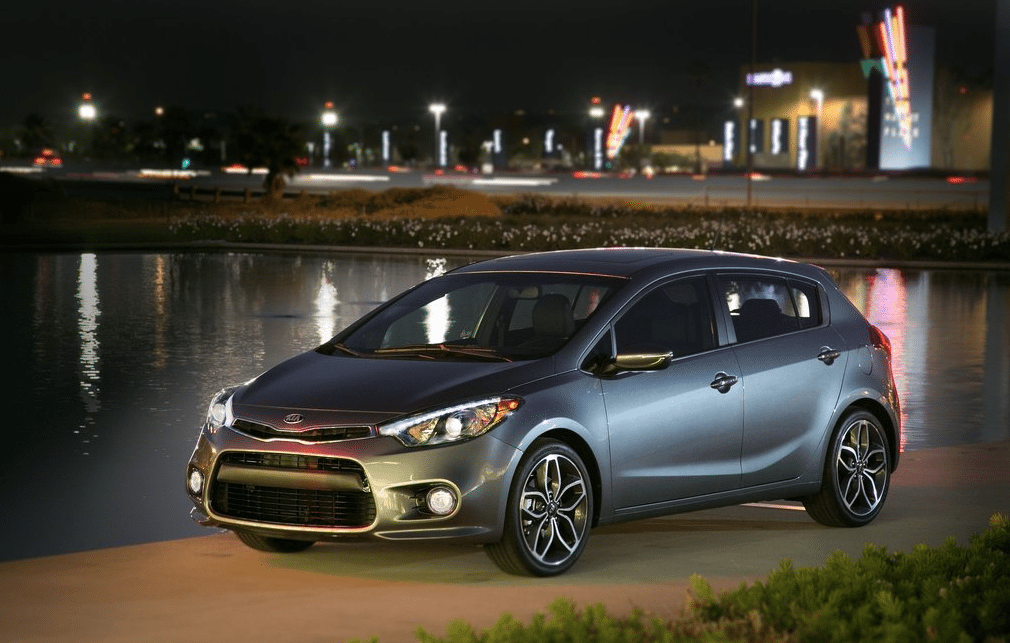 The Toyota Corolla led the U.S. small car category for the fourth consecutive month in April 2014. The Corolla (figures for which include the departing Matrix) now leads the Honda Civic by 8091 units on year-to-date terms. At this point in 2013, the Corolla led the Civic by 5805 sales. The Civic finished 2013 34,000 sales ahead of the Corolla.

The 3 is, perhaps arguably, the best conventional small car you can buy. Here’s hoping Mazda is rewarded for rewarding drivers.

In the subcompact sector, the very roomy Nissan Versa recorded a big year-over-year improvement after five months of decline. Going back to February 2010, Nissan has sold more than 10,000 Versas on 15 different occasions. Consider the competitors: the Chevrolet Sonic nameplate has topped the 10K mark twice. Ford has never sold more than 9787 Fiestas in a single month. Honda has only sold more than 6000 Fits once in the last 36 months.