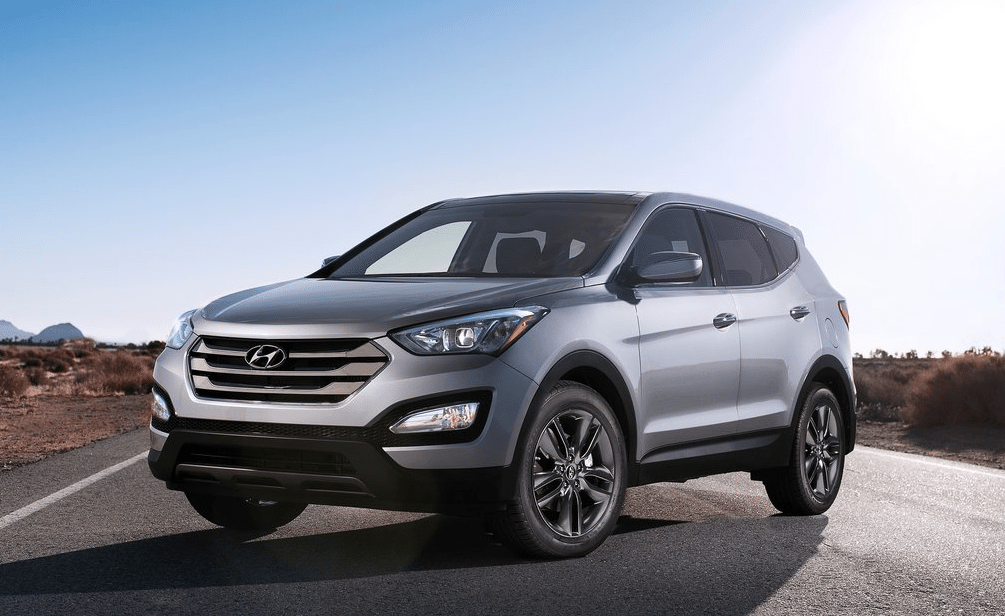 The number of available utility vehicle nameplates in the United States grew by one small, low-slung crossover in September 2014. The Mercedes-Benz GLA-Class attracted its first 991 owners.

The GLA ranks just 87th among utility vehicles on year-to-date terms, with just one month under its belt compared with the nine of most other players. Other new entries in the small premium crossover category include the 85th and 86th-ranked Audi Q3 and BMW X4.

America’s favourite utility vehicle in both September and the first three-quarters of 2014 is the Honda CR-V. The CR-V leads the second-ranked Ford Escape by nearly 11,000 units heading into October. America’s leading premium brand crossover is the 19th-ranked Lexus RX, which leads the Acura MDX by 27,908 sales.

Jeeps currently rank seventh, eighth, and ninth among utility vehicles. The fastest-growing utility vehicle nameplate is the Lexus GX460, sales of which more than doubled over the last nine months compared with the same period in 2013. GX sales have grown by 8894 units. 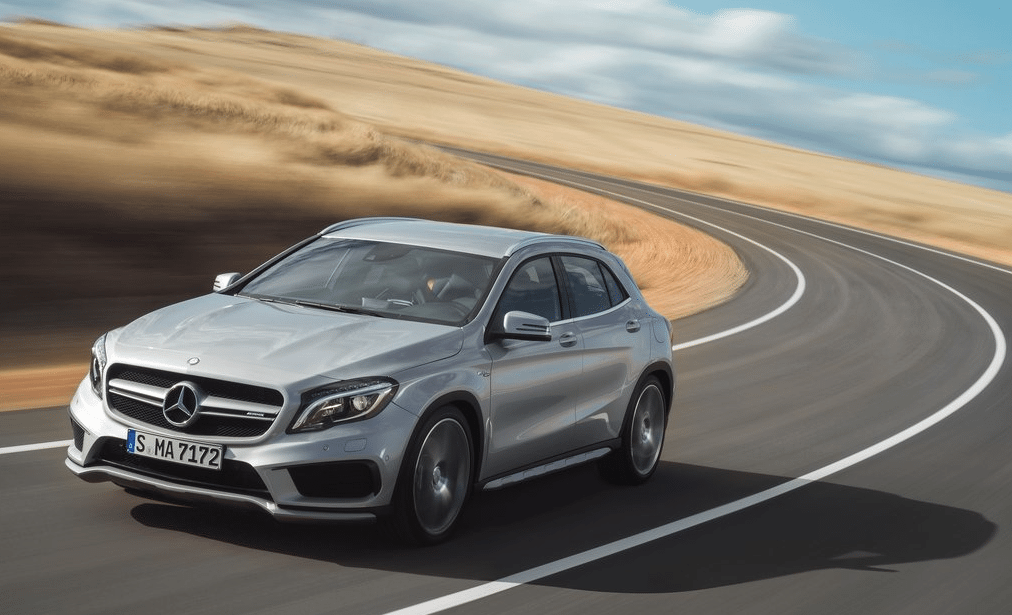 Reminder: these are 2014 year-to-date rankings, but you can sort vehicles by September volume by clicking the September 2014 column header, or you can rank SUVs and crossovers by improvements or declines using the % columns. Or, most importantly, you can list automakers together by selecting the SUV/Crossover column header.

Source: Automakers & ANDC
* Italicized, asterisked, unranked lines are nothing more than available breakdowns, already included in the model’s total, not in addition to the model’s total.
^ Escalade here does not include sales of the EXT, which is shown with pickup trucks.
Rather than listing the 500L with the Mini Paceman and Countryman in these SUV/crossover rankings, it’s with cars in large part because it is not available with all-wheel-drive. The placement of numerous crossovers often prompts disagreement, but consider the vehicle type’s name: crossover. By its very definition, it crosses over from one category into another. The very act of calling, for example, the Toyota Venza a car or a utility vehicle requires ignorance of the fact that the Venza (or Outback, Crosstour, Encore, Countryman, 500L) is a square peg that can’t be squeezed through a round hole. Tribute volume had previously been reported by Mazda USA as a solitary unit in April, but Mazda has since taken away that sale.