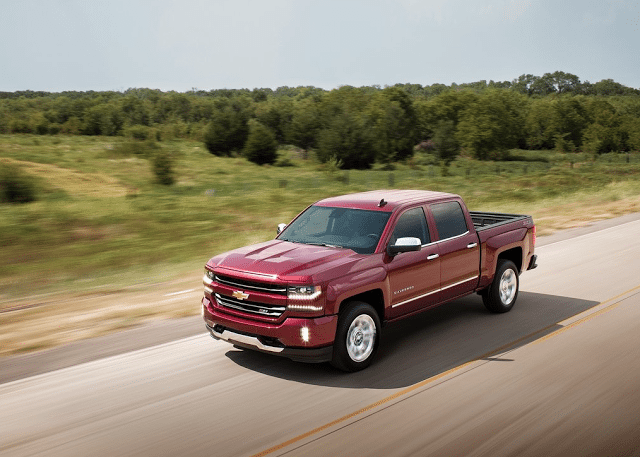 Pickup truck sales in the United States rose 11% in September 2015, a nearly 22,000-unit improvement compared with September 2014. But the gains weren’t produced by nameplates across the board.

America’s two best-selling truck nameplates, the Ford F-Series and Chevrolet Silverado, were up 16% and 7%, respectively. The Silverado’s GMC Sierra twin posted an 18% increase. But three of the top six pickup trucks recorded fewer sales this September than last, and last September’s two top-selling small/midsize truck nameplates – Tacoma and Frontier – were jointly down 16%.

As a result of the Tacoma and Frontier losses, the midsize truck sub-category’s growth slowed dramatically in September 2015. The 30% year-over-year improvement was meaningful, undoubtedly, but it compares with a 49% increase through the first eight months of 2015. In September, 12% of the new trucks sold in America were non-full-size pickups.

Full-size truck volume rose 9% to 188,850 units despite the Ram P/U’s negligible decrease and the Toyota Tundra’s 8% decline. The class-leading Ford F-Series was once again outsold by the GM full-size twins. The Silverado and Sierra outsold the F-Series by 3828 units in September, specifically, and by 56,106 units through the first three quarters of 2015.

The last time the GM full-size twins outsold the F-Series over the course of a calendar year was 2009.

medianet_width=’468′; medianet_height= ’60’; medianet_crid=’481536334′;
You can click any model name in the table below to find historical monthly and yearly U.S. sales data. You can also select a make and model at GCBC’s Sales Stats page. This table is now sortable, so you can rank pickup trucks any which way you like. August best seller lists for cars and SUVs will be published soon.