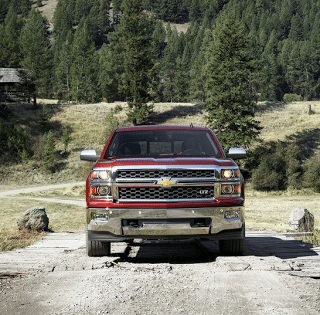 Then again, numerous nameplates are missing from the marketplace which hadn’t yet disappeared a year ago. And there were days missing from September’s selling season: two, to be precise.

The Ford F-Series was America’s best-selling truck in September, outselling the Chevrolet Silverado and GMC Sierra combined by 14,512 units while reporting a year-over-year volume increase of 10%. Chrysler’s Ram P/U only trailed the declining (and in-short-supply) Silverado by 4361 units. Ram sales jumped 8%.

You can click any model name in the table below to find historical monthly and yearly U.S. sales data. You can also select a make and model at GCBC’s Sales Stats page. This table is now sortable, so you can rank pickup trucks any which way you like. September best seller lists for SUVs and cars have already been published.