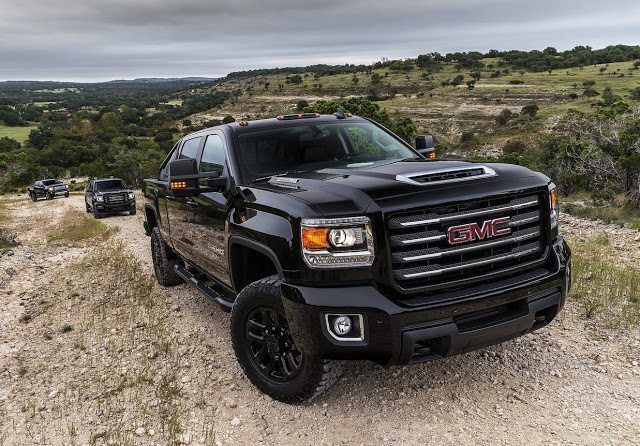 But we do know that the Ram Pickup’s ascent continued in October after the Ram truck range outsold the Chevrolet Silverado in September. Powered by strong, targeted incentives, Ram sales jumped 7% in October 2016.

In the midsize category, the big story revolved around the big seller. The Toyota Tacoma, long the leader of the class, outsold the GMC Sierra, America’s fourth-best-selling pickup in most months, by 825 units. Together, the Sierra’s 19% drop and the Tacoma’s 4% rise combined to rearrange the usual order.

Now, with Ford figures, we know that U.S. pickup truck sales rose 4% last month even as U.S. auto sales slid 6% in October 2016. Though Ford brand sales tumbled 12%, F-Series sales did not decline. The Chevrolet Silverado and GMC Sierra, combined, trailed the F-Series by 724 units in October; by 6384 units YTD. 2015 was the first year since 2009 that the full-size GM twins outsold the F-Series.

You can click any model name in the table below to find historical monthly and yearly U.S. sales data. You can also select a make and model at GCBC’s Sales Stats page. This table is now sortable, so you can rank pickup trucks any which way you like. Mobile users can now thumb across the table for full-width access. October best seller lists for cars and SUVs will be published soon.