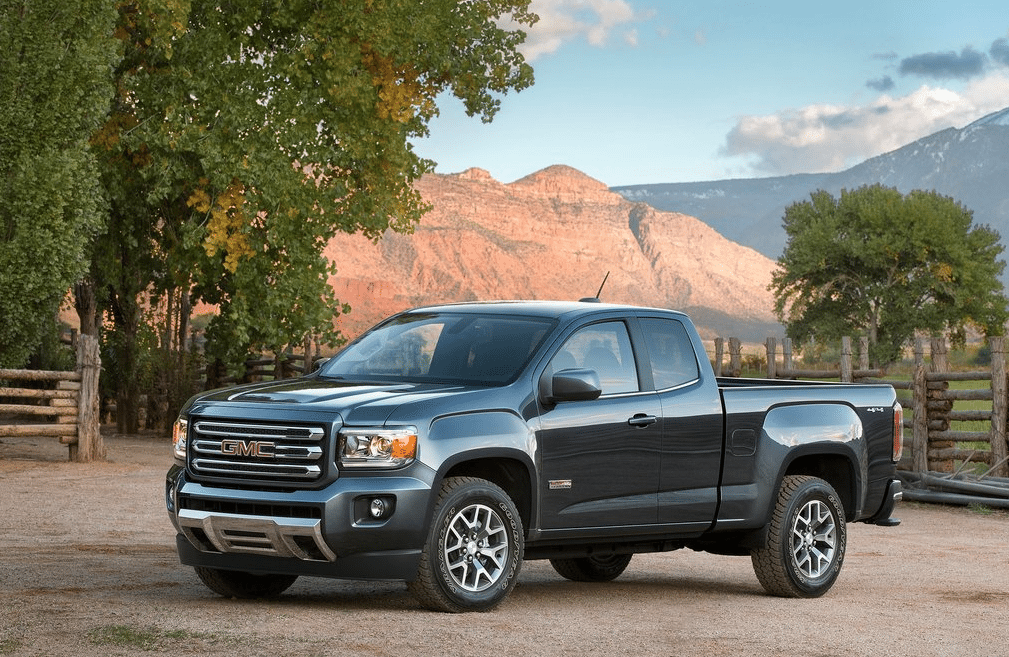 Pickup truck sales in America improved by 10%, or 18,590 units, in October 2014 as the Chevrolet Colorado and GMC Canyon joined in the fun with 2124 additional sales.

The Ford F-Series was America’s best-selling pickup truck line, but GM’s full-size twins – Silverado and Sierra – outsold the F-Series by 2120 units. This marks the third consecutive month in which the F-Series was outsold by the GM twins in the lead-up to the F-150’s replacement.

Small and midsize trucks accounted for 11.2% of the overall pickup segment, up from 10.3% a year ago, as their collective volume increased 19.5%. The core full-size truck group, including the four leaders plus the Toyota Tundra and Nissan Titan, rose 9.5% to 179,289 units.

You can click any model name in the table below to find historical monthly and yearly U.S. sales data. You can also select a make and model at GCBC’s Sales Stats page. This table is now sortable, so you can rank pickup trucks any which way you like. October best seller lists for cars and SUVs will be published soon.