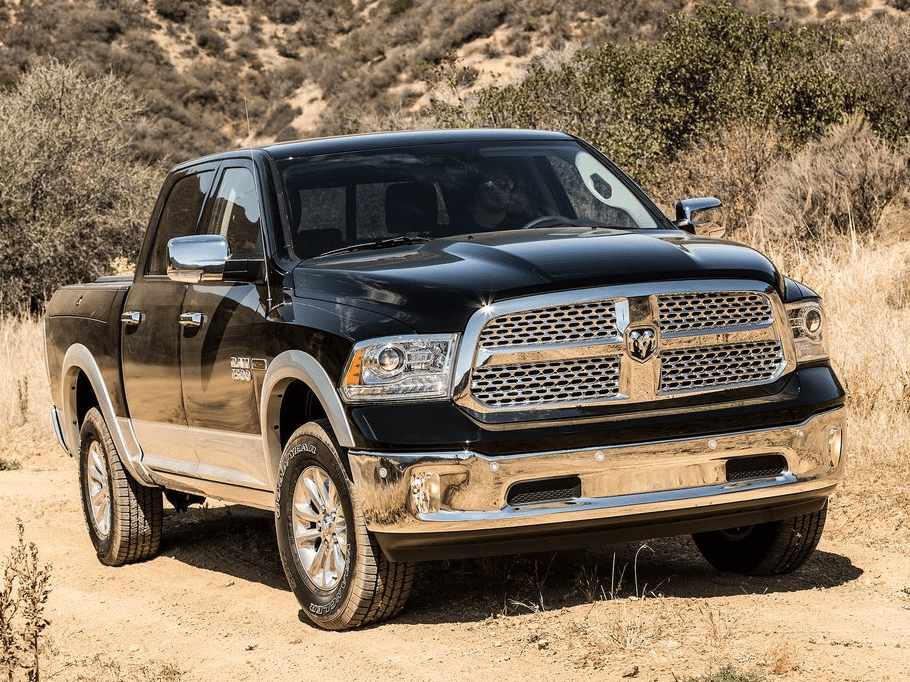 The Chevrolet Silverado wasn’t America’s second-best-selling pickup truck in March 2014. Incentives – and good product – helped the Ram P/U climb into an out-of-the-ordinary second position even as sales of the Silverado improved 7% last month.

The Ram’s 26% year-over-year increase was second to none in March 2014. All four of America’s top-selling trucks recorded increases, however, in addition to the gains produced by the sixth-ranked Toyota Tundra and seventh-ranked Nissan Frontier.

But the Ford F-Series’s 5% improvement once again shot the Ford beyond 70,000 units. In this, a replacement year, the F-Series ability to stay well ahead of the pack is testament to its market dominance. 34.3% of the trucks sold in the United States in March were F-Series pickups; 38.7% of the full-size market was F-Series-derived. Full-size trucks brought in 88.9% of all truck buyers in March.

You can click any model name in the table below to find historical monthly and yearly U.S. sales data. You can also select a make and model at GCBC’s Sales Stats page. This table is now sortable, so you can rank pickup trucks any which way you like. March best seller lists for SUVs and cars will be published shortly.