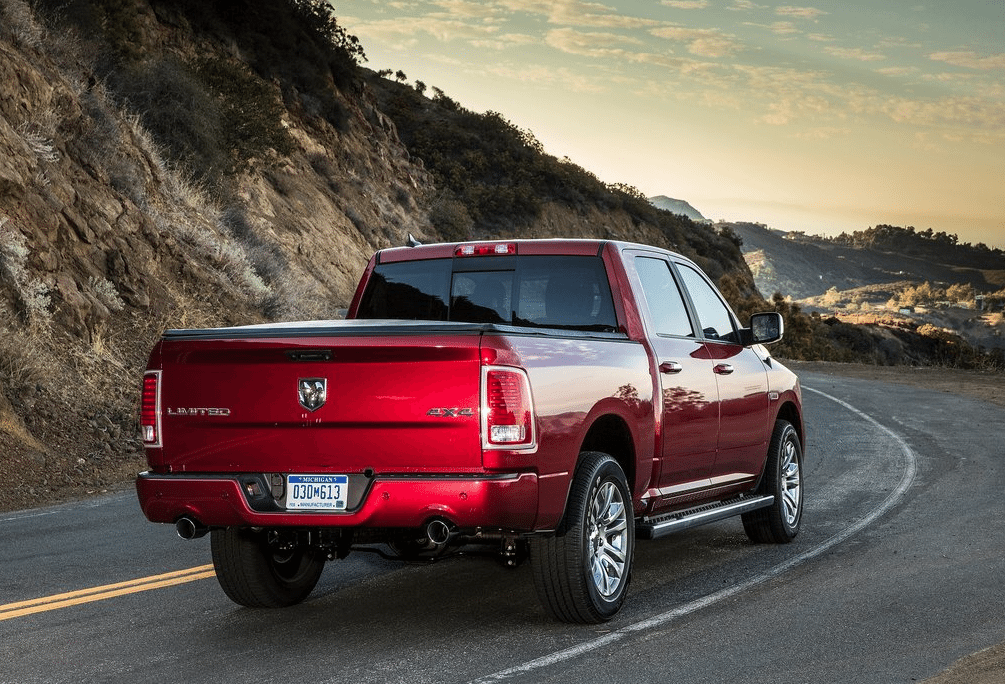 Pickup truck sales in America grew at a 3% clip in July 2014. Sales of the four top sellers and five top-selling full-size trucks improved compared with July 2013.

Full-size truck sales grew 5.2% year-over-year. Small and midsize truck sales slid 4.6% to 20,386 units. They’re down 4% year-to-date. Although the Toyota Tacoma is America’s fifth-best-selling truck overall, sales are down 7% through the first seven months of 2014.

You can click any model name in the table below to find historical monthly and yearly U.S. sales data. You can also select a make and model at GCBC’s Sales Stats page. This table is now sortable, so you can rank pickup trucks any which way you like. July best seller lists for cars and SUVs will be published soon.