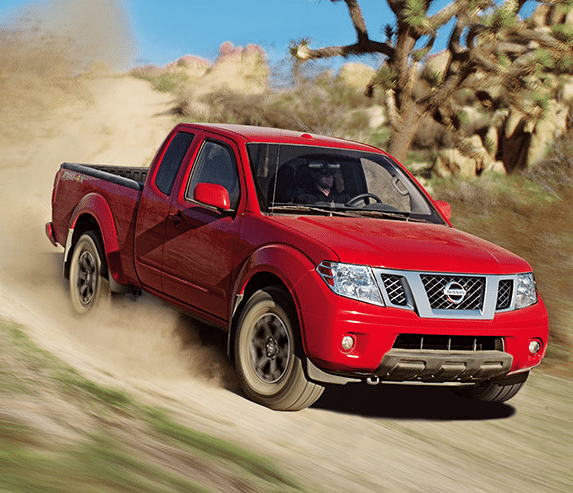 As the U.S. auto industry struggled in January 2014 to fend off winter’s force, the economic climate that had previously failed to slow auto sales in 2013, and the post-Christmas spending malaise, pickup truck sales fell by more than 6000 units compared with January 2013, a 4.5% drop.

Ram’s pickup range, along with the Toyota Tundra and Nissan Frontier, were the bright spots in a (likely temporarily) declining category. Tundra sales rose 13%, Ram sales were up 22%, and Frontier sales shot up 88%.

You can click any model name in the table below to find historical monthly and yearly U.S. sales data. You can also select a make and model at GCBC’s Sales Stats page. This table is now sortable, so you can rank pickup trucks any which way you like. October best seller lists for SUVs and cars have already been published.